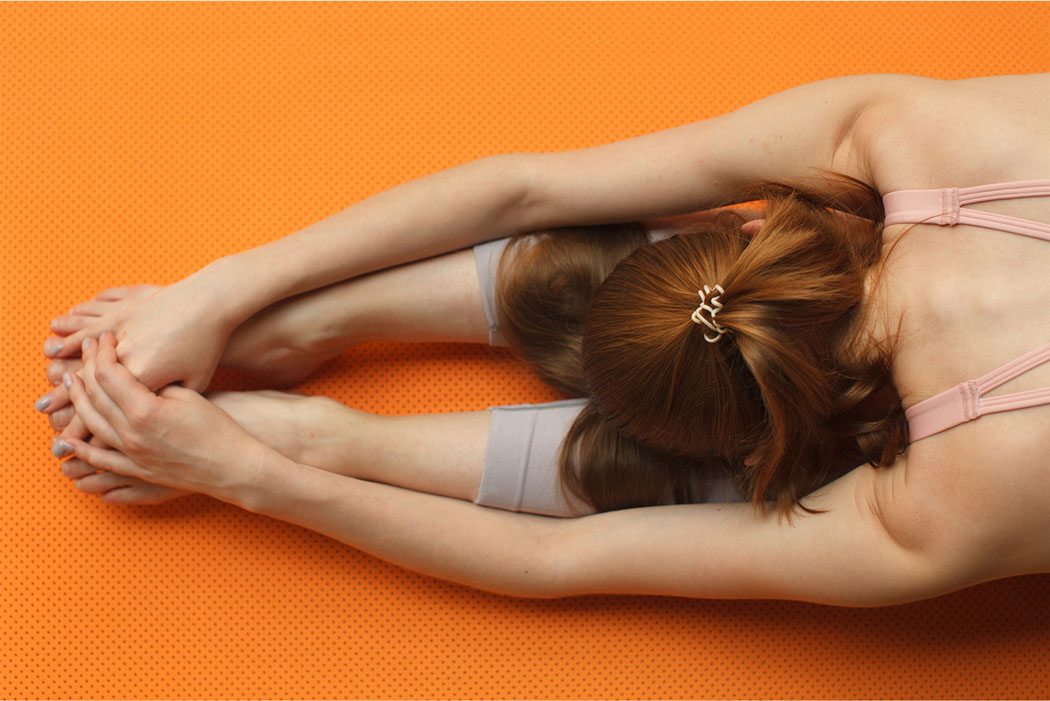 It’s no secret that kids today face a number of new challenges that their parents might never have encountered. They’re under constant pressure to perform well in school, make friends, and fit in, all while dealing with social media presences from their peers and older kids they look up to. As a result, many children struggle with focus and concentration. But there is hope! New research suggests that there might be one solution none of us saw coming…Yoga! When you think about yoga, an image of Kristen Wiig and Maya Rudolph hiding behind a tree stealing Terry Crews’ Yoga routine might come to your mind. But, Yoga is really for everyone! Here’s five ways Yoga and sports can help your child pay attention and learn in the classroom:

If your child is struggling with focus or concentration at school, consider enrolling them in a yoga class or introducing them to some simple yoga poses at home! If you’re cool enough, maybe you can even join them.