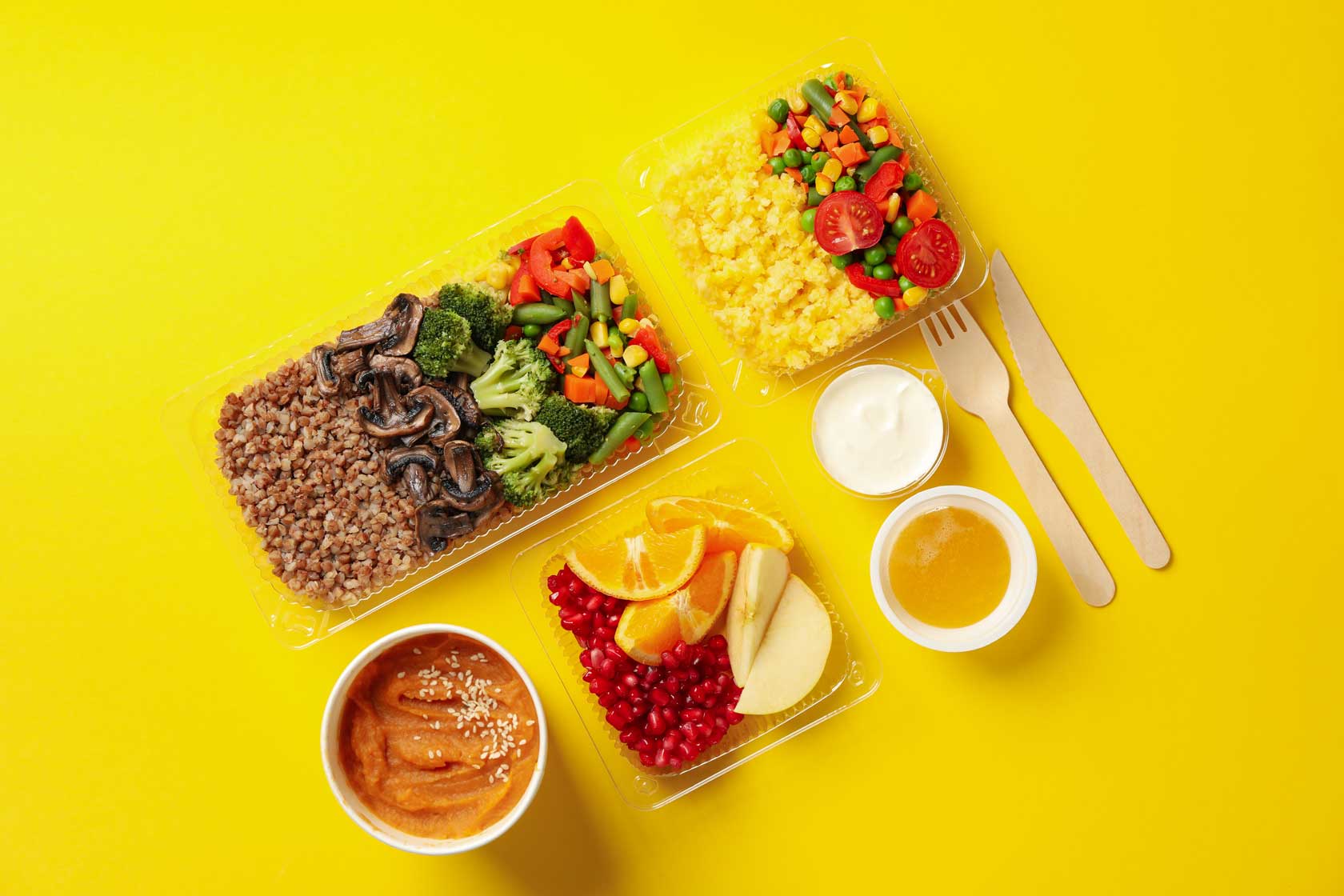 The Mediterranean diet is a nutritional approach that is based on the traditional foods and cooking styles of the countries surrounding the Mediterranean Sea. The diet has been shown to offer health benefits, such as reducing your risk of heart disease, stroke, diabetes, and some forms of cancer.

The origins of the Mediterranean diet are thought to date back to the 1960s, when researchers began to notice that populations in certain regions around the Mediterranean had lower rates of heart disease than other parts of the world. In particular, they observed that people in Crete (a large island in Greece) had very low rates of heart disease despite having high levels of saturated fat in their diets.

There are many different versions of the Mediterranean diet. Still, most include these key components: Plenty of fruits, vegetables, whole grains, and legumes: These plant-based foods are rich in fiber, antioxidants, and other nutrients that are beneficial for health. In addition, this diet includes moderate amounts of lean protein such as fish, poultry, eggs, and tofu. By contrast, red meat is consumed sparingly. A key component of the Mediterranean Diet is the use of healthy fats: Olive oil is used as the primary source of fat in most versions of the diet. Other sources include nuts, and avocados offer good alternative fats in cooking. Butter and cream are used sparingly or avoided altogether. This diet also limits the intake of processed meats such as cold cuts, ham, and bacon, as well as sugary desserts.

As a result of the Mediterranean Diet's foods, it comes with significant and long-lasting health benefits.

While everyone is different, the best way to start adopting the Mediterranean Diet may vary depending on an individual's current dietary habits and lifestyle. However, some tips for starting to adopt a Mediterranean diet include gradually increasing consumption of fruits, vegetables, whole grains, nuts, and olive oil; replacing red meat with fish or poultry, and choosing water or unsweetened beverages over sugary drinks. Additionally, it may be helpful to cook more meals at home using fresh ingredients, and to eat together with family or friends whenever possible. No matter how a person starts on the Mediterranean Diet, it is clear it offers benefits that can last a lifetime.