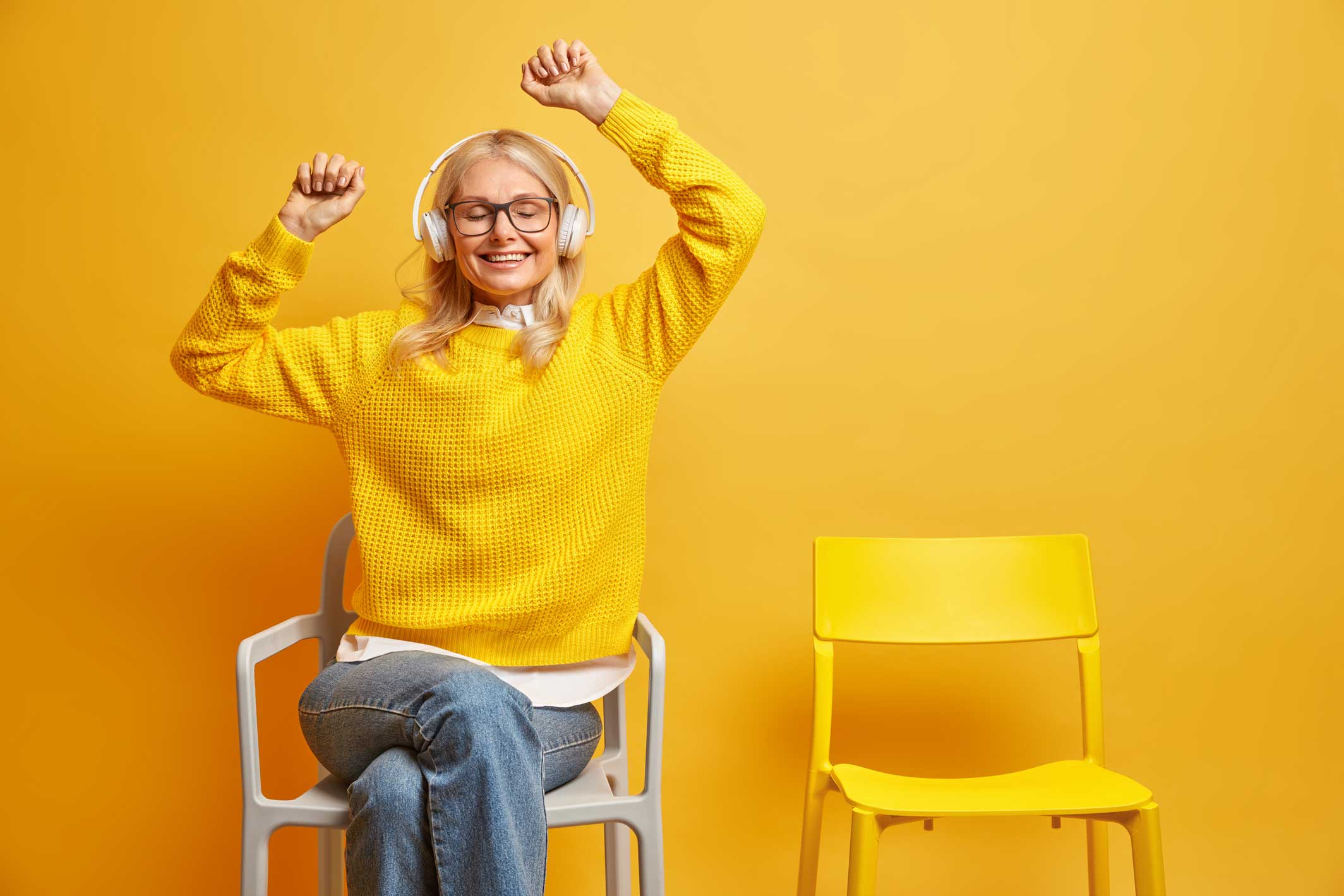 Bone density testing was introduced in the early 1990s and has become increasingly common since then. It is estimated that over 10 million people have bone density tests every year in the United States alone. Bone density testing measures the amount of minerals (such as calcium) in your bones. The test is also called dual-energy x-ray absorptiometry (DXA or DEXA).

A bone density test is used to:

Anyone can get a bone density test, but it’s especially important for people who are at increased risk for osteoporosis due to factors such as family history, small frame size, smoking, eating disorders, long-term use of certain medications (such as steroids), or other health conditions (such as rheumatoid arthritis).

Bone density testing is a process of measuring the amount of minerals in your bones. The test uses X-rays to measure how many grams of calcium and other minerals are in a segment of bone. The results are given as a T-score. The higher your T-score, the denser (or stronger) your bones are.

There are two types of bone density tests: central dual-energy x-ray absorptiometry (DXA or DEXA) and peripheral quantitative computed tomography (pQCT). Central DXA measures the spine, hip, and sometimes the forearm, while pQCT primarily measures the radius (a forearm bone). Central DXA is considered the gold standard for diagnosing osteoporosis because it provides a very precise measurement of bone mineral density (BMD). Still, it requires special equipment that not all facilities have access to. In addition, central DXA can be expensive, so pQCT is often used as an alternative if cost is a concern.

The steps involved in having a Bone Density Test usually go something like this: You will be asked to remove any clothing or jewelry that might interfere with the test from the waist up. You will then lie down on an exam table while the technologist positions you correctly for the test. Depending on which kind of test you are having (central DXA or pQCT), different parts of your body will need to be positioned in specific ways so that we can get accurate measurements. Once you are positioned correctly, the technicians will take some practice shots to make sure everything looks good before starting the actual exam.

For central DXA exams, low dose x-rays are passed through your body while you lie still on the table; these x-rays allow the technician to create detailed images of your bones so the doctor can accurately measure their density. The whole process takes about 10 minutes from start to finish and is completely painless! For pQCT exams, a small device called an ultrasonic transducer is placed against your skin. This sends sound waves into your body and creates 3D images of your bones without using ionizing radiation (x-rays). The analysis will also take measurements at different depths within your bones using CT technology, which helps your health care provider understand how dense your bones are overall and how strong they are structurally speaking. Again, the entire process takes about 10 minutes from start to finish and is painless!

Why is bone density testing important?

Studies have shown that bone density testing is important for good patient outcomes. In one study of postmenopausal women, those who had regular bone densitometry were less likely to experience hip fractures than those who did not have the test (Kanis JA et al.,1994).

In another study of Medicare patients aged 65 years and older, those who underwent screening for osteoporosis were more likely to receive preventive treatments such as bisphosphonates and vitamin D supplementation than those who did not have screening (Freedman BI et al., 2009). A third study found that patients with osteopenia (low bone mass) who received counseling about diet and exercise along with calcium and vitamin D supplements reduced their risk of developing osteoporosis by 41% over four years compared to those who received no intervention (Nieves JW et al., 1994).

It is clear bone density testing is one easy way to maintain optimum health. It provides early warning to prevent the development of osteoporosis and is particularly important for people over 65 years old to reduce risks associated with fragile bones. With bone density testing and early intervention, you can improve your bone health and prevent from osteoporosis from becoming a serious health concern.