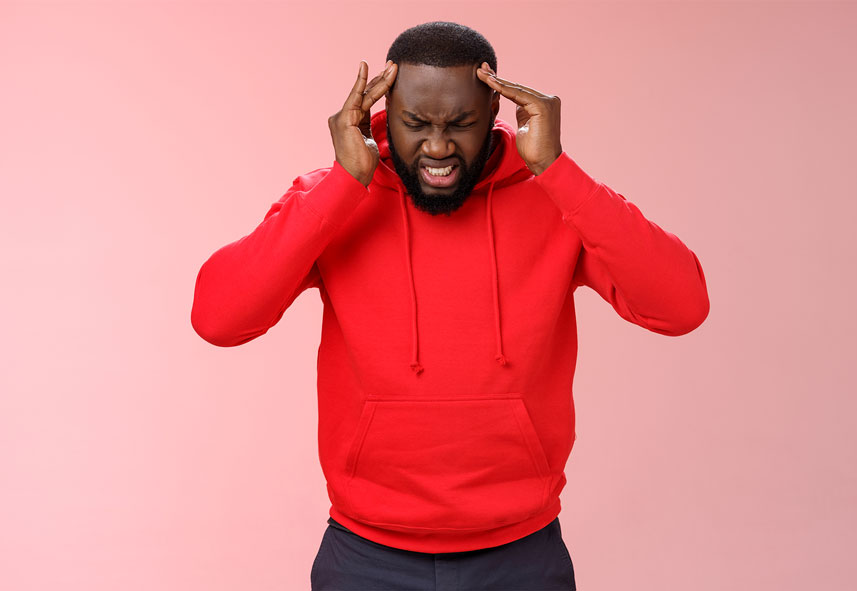 The relationship between stress and weight gain is a complicated one. Stress can cause weight gain for external reasons. For example, people who are under a lot of stress may not have the time or energy to cook healthy meals or exercise regularly. They may also turn to comfort foods as a way to cope with their feelings of anxiety and stress. Over time, these unhealthy eating habits can lead to weight gain. In addition, people who are stressed often have trouble sleeping, which can throw off their hormones and metabolism, leading to further weight gain. However, stress can also directly effect hormones in your body, such as cortisol. Let’s discuss the effects cortisol levels have on your body and what weight gain or loss means for your health.

Cortisol is a stress hormone that plays an important role in the body. It is released by the adrenal glands in response to stress. Cortisol levels are highest in the morning and decrease throughout the day. When cortisol levels are high, it can lead to weight gain. The body stores excess energy as fat, which can then lead to obesity and related health problems such as heart disease, stroke, and diabetes.

More than one-third of adults are obese, and another one-third are overweight. Obesity rates have doubled for adults and tripled for children since 1980. This trend is paralleled by an increase in chronic diseases such as heart disease, stroke, type 2 diabetes, and certain types of cancer—diseases that are directly linked to obesity. While there are many factors that contribute to weight gain—including diet, physical activity level, genetics, medications, sleep patterns—cortisol may be one of the most important hormones involved in regulating body weight. Here’s how: When we perceive a threat (real or imagined), our bodies prepare for fight-or-flight by releasing cortisol into the bloodstream. This release of cortisol triggers a number of changes in the body that increase blood sugar levels and reduce inflammation (a good thing when you’re facing an immediate danger). These changes also help store energy as fat so that we have reserves to draw on if needed. In other words, cortisol helps us survive during times of stress by preparing our bodies for action.

While this process saved our lives thousands of years ago, most of us today don’t face life-threatening situations on a regular basis (unless you consider deadlines at work or getting stuck in traffic life-threatening). While our lives have evolved, our bodies haven’t. The body often reacts as if we’re being chased by a bear every time we get stressed out over something minor because it doesn’t know any better. This constant state of alertness causes our adrenal glands to work overtime pumping out cortisol day after day until they become exhausted—a condition known as adrenal fatigue syndrome (AFS). AFS can lead to a variety of symptoms, including weight gain or loss. While AFS is not yet recognized as a medical diagnosis, it is becoming increasingly more common, due to the high levels of stress that many people experience in today’s world. When the adrenal glands are constantly stimulated by stressors like work deadlines, financial worries, or family conflict, they can eventually become depleted. This can cause a decrease in the production of hormones like cortisol and DHEA, which can lead to weight gain or loss. Let’s focus specifically on how cortisol levels can influence your weight.

Stress can be caused by a number of factors: sleep deprivation, overwork, conflict, and really anything that stresses you out. As you get stressed, the levels of cortisol in your body begin to fluctuate. When cortisol levels are high, blood sugar levels may also be high. This can lead to weight gain, as well as other health problems such as diabetes. Conversely, when cortisol levels are low, blood sugar levels may also be low. This can lead to weight loss or other health problems such as hypoglycemia. In addition to its role in regulating blood sugar levels, cortisol also plays a role in fat metabolism.

Cortisol also affects appetite. When cortisol levels are high, people tend to eat more food than they need too - this can obviously lead to weight gain. However, when cortisol levels are low people may not feel hungry at all and so they might lose weight unintentionally. It’s important to be aware of where your mind is at and how you’re balancing your emotions, because that is the source of fluctuating cortisol levels and possibly unhealthy gain or loss of weight.

Your most significant take away from cortisol levels shouldn’t be that any sort of fluctuation in your weight is inherently bad. Instead, it should be that your mental health can directly affect your physical health, which can in turn re-impact your mental health. When you get stuck in a cycle of negative thoughts and results, things can start to snowball. Pay your stress level’s the attention they deserve, not just for your mental health, but for your body’s long term health too.