How Neuroscience Is Rewiring Our Understanding of the Brain 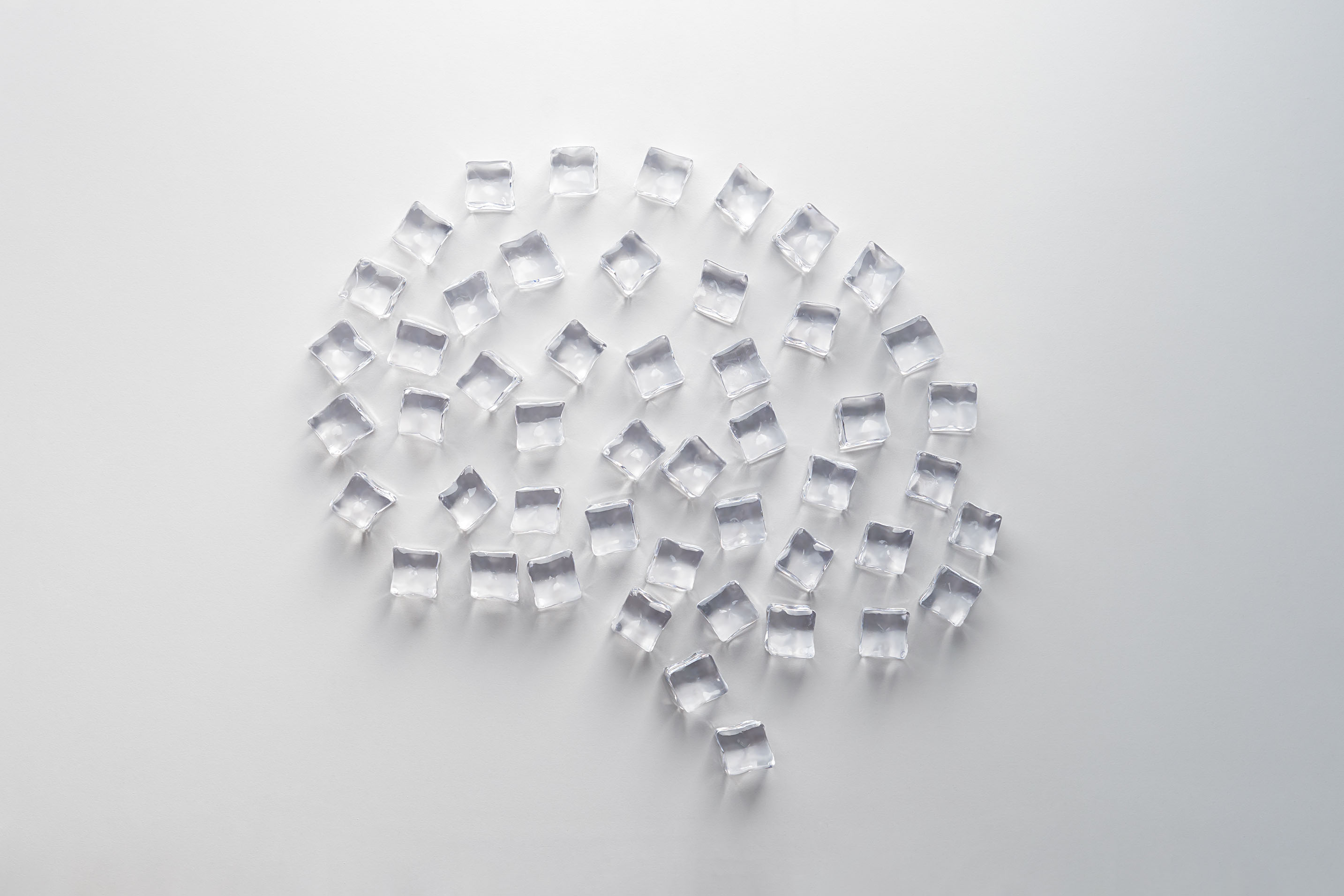 The history of neuroscience is a long and complicated one, full of twists and turns. It began in ancient Greece, when philosophers like Aristotle and Plato first began to think about the nature of the mind and the relationship between the mind and the body. But it was not until the late 19th century that neuroscience really began to take shape as a distinct scientific discipline.

In the early 1800s, scientists like Franz Gall and Johann Spurzheim began to develop theories about the localization of mental functions in the brain. These theories were based on observations of people with brain injuries, and they led to the idea that different areas of the brain are responsible for different mental functions. This was a major breakthrough in our understanding of the brain, and it laid the foundation for the field of neuroscience.

The late 19th century was a time of great progress in neuroscience. Scientists like Karl Lashley and Paul Broca made major discoveries about the role of specific areas of the brain in different mental functions. And in 1879, a German physiologist named Wilhelm Wundt founded the first laboratory dedicated to the study of the mind, laying the groundwork for the field of psychology.

Today, neuroscience is a thriving scientific discipline with a rich history. Neuroscience is constantly evolving, and with each new discovery, we rewrite the book on how the brain works. In the last few years, we’ve seen some incredible breakthroughs that have challenged everything we thought we knew about the brain.

Here are some of the most exciting recent developments in neuroscience and how they’re changing our understanding of the brain:

1. We can now “see” the brain’s neural activity. In the past, scientists could only study the brain’s structure and function by looking at it indirectly, through behavior or electrical activity. But thanks to advances in neuroscience techniques, we can now directly observe the brain’s neural activity. This is possible because of new imaging technologies that allow us to see the brain in unprecedented detail. For example, using a technique called functional magnetic resonance imaging (fMRI), we can see which areas of the brain are activated during different tasks. This has given us a much clearer picture of how the brain works and has led to some surprising discoveries. For example, we now know that the brain is much more plastic (able to change and adapt) than we previously thought.

2. We can “read” people’s thoughts. Scientists have also developed new ways to “read” people’s thoughts by decoding their brain activity. For example, researchers have been able to use fMRI to reconstruct images of what people are seeing, based on their brain activity. This kind of research is still in its early stages, but it has huge potential implications. In the future, it could be used to develop treatments for conditions like blindness or Alzheimer’s disease.

3. We can now “write” to the brain. Another exciting development is the ability to directly stimulate the brain with electrical signals. This is possible because of a technique called deep brain stimulation (DBS). DBS involves implanting a small electrode into the brain, which can then be used to deliver electrical signals to specific areas. This technique is already being used to treat conditions like Parkinson’s disease, and it has the potential to be used for a wide range of other conditions.

4. We’re beginning to understand how memories are formed. One of the most fascinating things about the brain is its ability to store memories. But how exactly does this happen? Scientists are beginning to unravel the mystery of memory formation, and they’ve made some surprising discoveries. For example, we now know that memories are stored in different parts of the brain and that they can be recruited to help us remember other things.

These are just a few of the ways that neuroscience is changing our understanding of the brain. We’ve only just scratched the surface of what’s possible, and there’s no telling what exciting discoveries we’ll make in the years to come.