The History of Addiction: From Ancient Times to Today 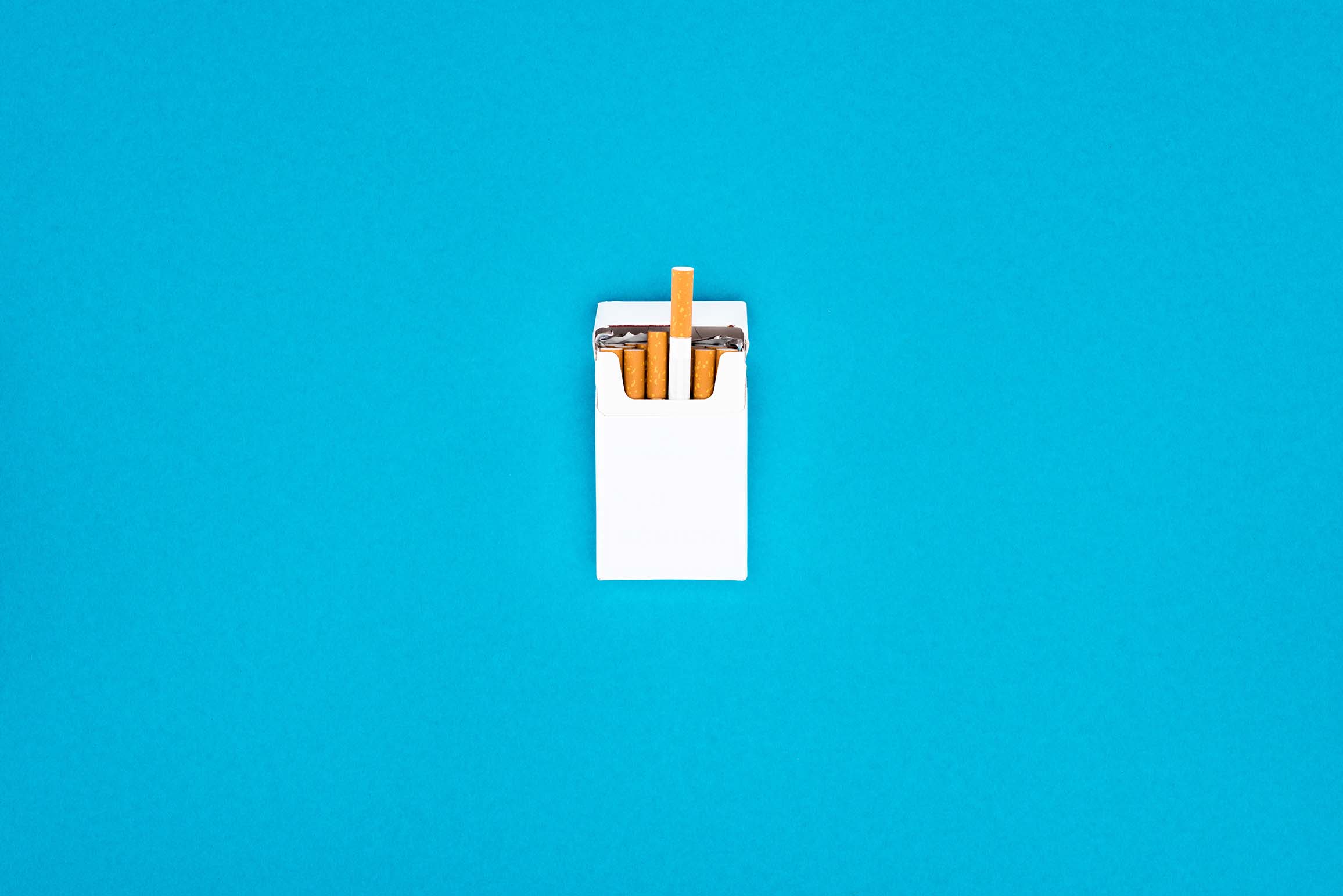 The term “addiction” has been used in many different ways over the years. In the past, it was often used to describe someone who was addicted to a substance, such as alcohol or drugs. Today, the term is used to describe any behavior that a person cannot control, regardless of whether it involves a substance. Addiction is a complex issue and its history is just as complicated.

Here is a look at the history of addiction, from ancient times to today:

Ancient Times. There is evidence of substance use and abuse throughout history. The earliest known references to alcohol date back to 7000 BCE and the use of drugs can be traced back even further. Some of the first recorded instances of addiction come from Ancient Greece. There are stories of the god Dionysus giving people wine that caused them to become intoxicated and act out in ways they normally would not. There are also stories of people becoming addicted to drugs, such as opium. The Roman Empire also had its fair share of addicts. The philosopher Seneca the Younger wrote about a man who was addicted to gambling and the poet Horace wrote about a man who was addicted to wine.

The Middle Ages. Addiction was not as well understood during the Middle Ages and there was a lot of superstition surrounding the issue. It was commonly believed that addicts were possessed by demons or cursed by God. As a result, addicts were often treated harshly. They were frequently imprisoned or exiled. In some cases, they were even put to death.

The Renaissance. During the Renaissance, people began to view addiction as a disease. This was a major shift in thinking and it led to more humane treatment of addicts. One of the most famous addiction stories from this period is that of Christopher Marlowe, a playwright who was addicted to opium. Marlowe’s addiction led to his untimely death at the age of 29.

The 18th and 19th Centuries. The 18th and 19th centuries were marked by a number of changes in the way addiction was viewed. This was the era when addiction began to be seen as a medical problem, rather than a moral failing. During this time, a number of different treatment methods were developed, including detoxification and rehabilitation. The first inpatient treatment facility for addiction was established in 1784.

The 20th Century. The 20th century was a time of great change for addiction. This was the era when addiction came to be seen as a chronic, relapsing disease. During this time, a number of different treatment methods were developed, including 12-step programs and medication-assisted treatment. The first residential treatment facility for addiction was established in 1935.

The 21st Century. The 21st century has seen a continued focus on the treatment of addiction. A number of different treatment methods have been developed and new medications have been approved for the treatment of addiction. In the 1930s, Alcoholics Anonymous (AA) was founded. AA is a 12-step program that helps people recover from alcoholism. AA is still active today and has helped millions of people recover from addiction. The 1960s were a time of social change and experimentation. People were trying new things and pushing boundaries. This led to an increase in drug use and addiction. The War on Drugs began in the 1970s. The goal of this policy was to reduce drug use and addiction. However, the War on Drugs was largely unsuccessful. It did not reduce drug use or addiction and it led to mass incarceration. Today, addiction is still a major problem. Every year, millions of people struggle with addiction. However, there is help available.