The Importance of Good Prenatal Health in Early Pregnancy 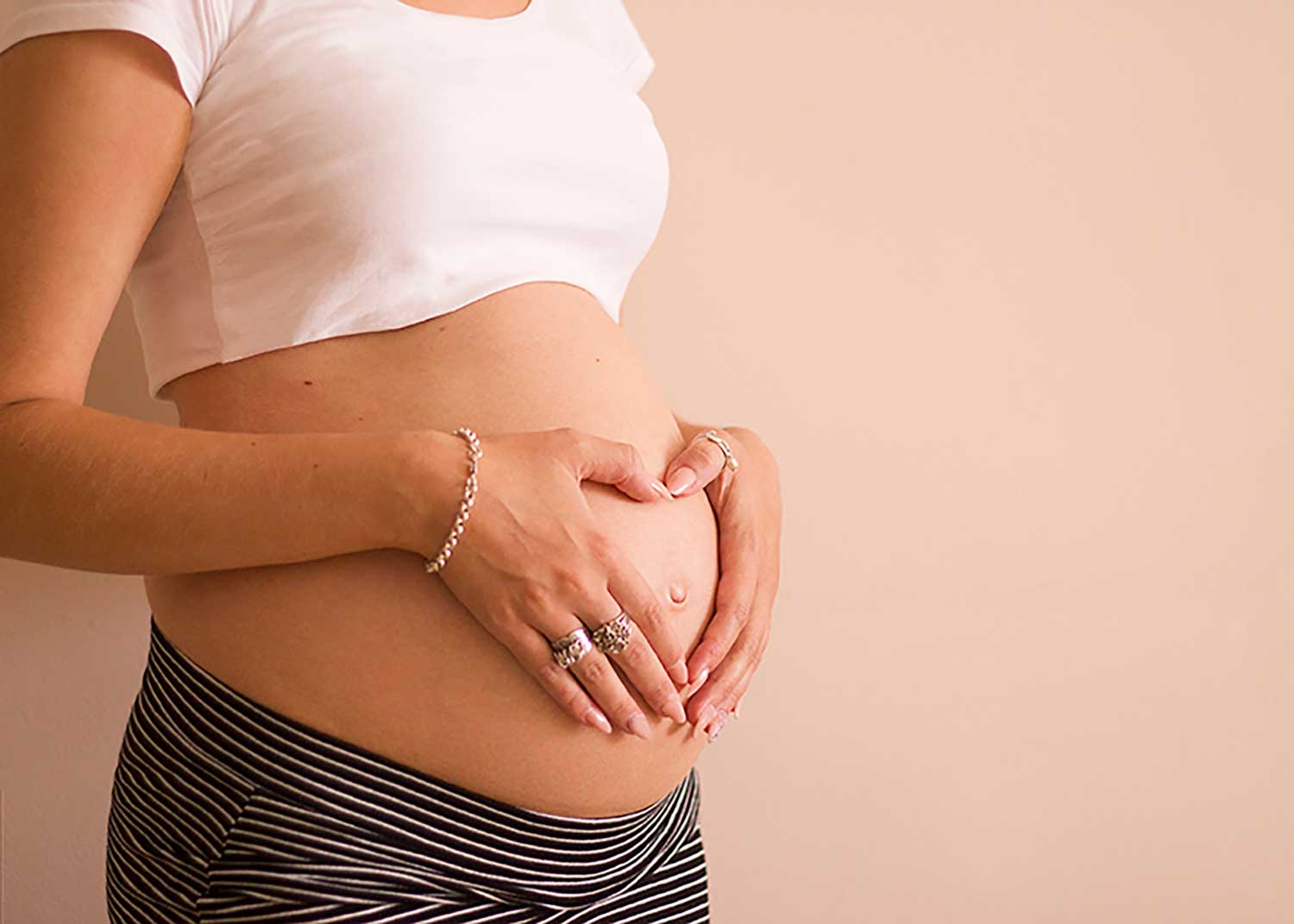 The first three months of pregnancy are often called the "first trimester." This is a time when the woman's body is going through many changes as the baby develops. The physical changes of early pregnancy can include:

The physical changes in the baby's development during early pregnancy are numerous and varied. The most noticeable changes are an increase in size and weight and changes in appearance. The head becomes larger and rounder, the eyes begin to form, and the limbs start to grow. As the baby grows, so does the placenta, which provides nourishment and oxygen to the developing fetus. The average weight gain for a pregnant woman at this stage is between 10-12 pounds, but this can vary depending on a woman's pre-pregnancy weight, height, body type, and activity level.

Some women may notice that their clothes feel tighter around their waist or bust line as their bodies change shape. During early pregnancy, other common physical changes include fatigue, nausea (often called "morning sickness"), frequent urination, constipation, heartburn, and indigestion. There are also some risks associated with early pregnancy. One of the biggest concerns is miscarriage. According to the American College of Obstetricians and Gynecologists (ACOG), about 10-25% of all clinically recognized pregnancies end in miscarriage. However, many miscarriages occur before a woman even knows she is pregnant—so the actual number may be higher. Other risks include ectopic pregnancy (when implantation occurs outside the uterus) and molar pregnancy (abnormal tissue growths in place of a fetus).

The role of the OB/GYN in early pregnancy is to provide care and support for the expectant mother. They will typically perform a physical examination, order laboratory tests, and prescribe prenatal vitamins. They may also provide guidance on diet and lifestyle choices during pregnancy. The OB/GYN will also work with other healthcare providers to ensure that the expectant mother receives comprehensive care throughout her pregnancy.

As a woman's pregnancy progresses, the doctor will monitor the health of the mother and baby, providing information and advice on pregnancy and childbirth that can impact the health of the pregnancy. It is also vital that the woman shares with her doctor all changes in her body:

Cramping. Has the woman experienced any cramping in your pregnancy? If so, when did it start, and how severe has it been?

Allergies. Report on any new allergies or sensitivities during the pregnancy? If so, what are they, and how do they affect you?

Everyone experiences pregnancy differently. Some women feel incredibly joyful during early pregnancy, while others may feel more anxious or scared. Many factors can influence a woman's emotions during pregnancy, including her previous experience with childbirth, her support system, and overall health. No matter what a woman is feeling, it is essential to remember that all emotions are valid and normal during pregnancy. An important resource is a woman's partner and doctor to ensure the mother and baby are well cared for.