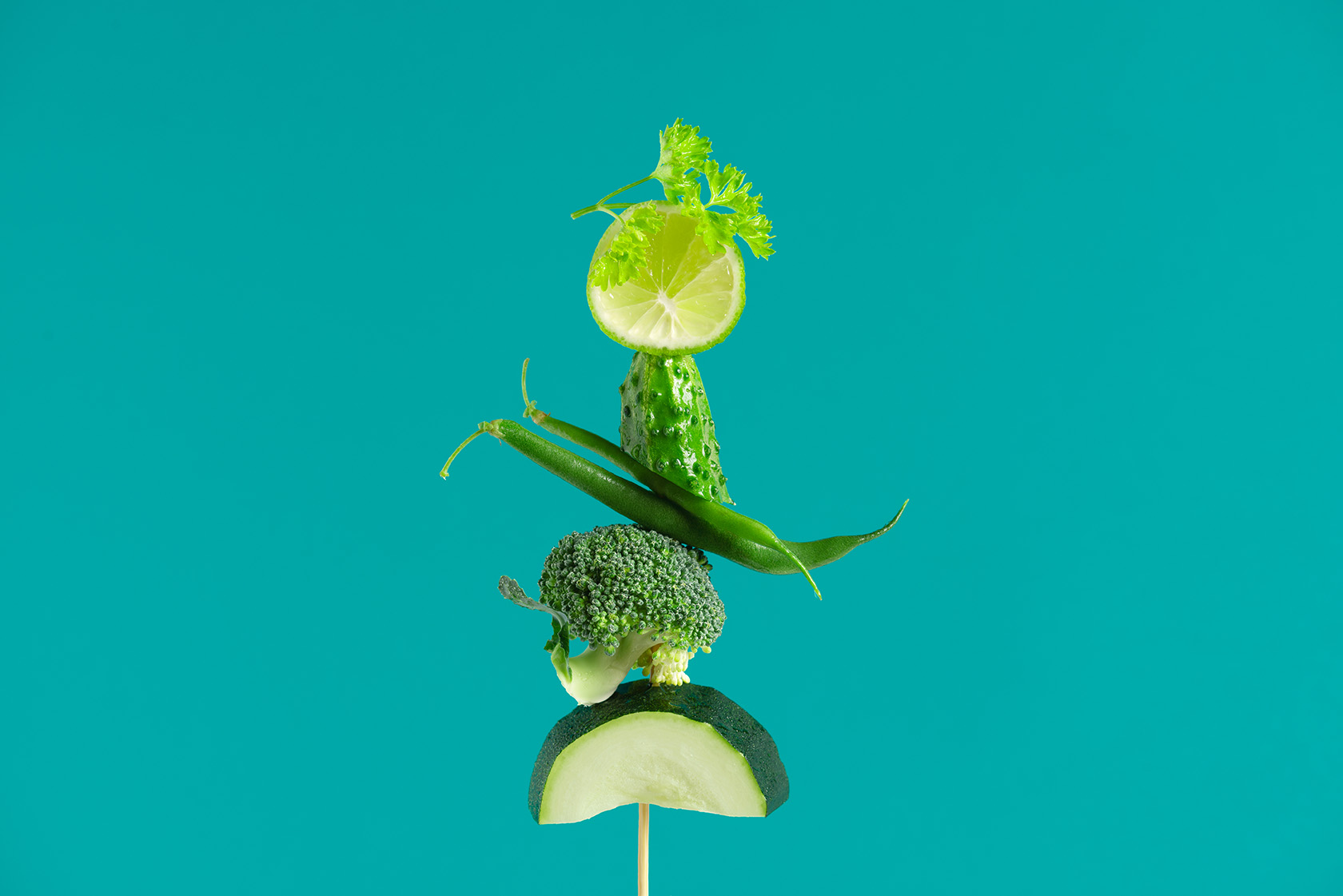 When it comes to our diets, we often think about how what we eat affects our physical health. But did you know that what you eat can also impact your mental health? Before we dive into specifics about the vegetarian diet, let’s look at why the brain is generally affected by what you eat.

Your brain is what allows you to think, feel, and move. It’s responsible for your moods, your memories, and your ability to learn new things. So it makes sense that what you eat can affect the way your brain functions. Certain foods have been shown to improve brain function in a variety of ways. In addition to healthy foods, there are some specific nutrients that have been linked with improved brain function. One example is iron which is necessary for carrying oxygen to the cells in the body including those in the brain. Another is magnesium which helps regulate calcium levels and has been shown to improve memory function. Eating a balanced diet that includes these healthy foods and nutrients can help keep your mind sharp as you age. Additionally, research has shown that certain dietary patterns can help reduce your risk of developing Alzheimer’s disease or other forms of dementia later in life. So not only can what you eat influence how well your brain works today but it may also impact your cognitive health down the road!

Now, let’s discover how the vegetarian diet may offer some benefits for brain health. Studies have shown that vegetarianism may help protect against cognitive decline and dementia. One study of older adults found that those who followed a vegetarian diet were 32% less likely to develop dementia than those who didn’t follow this type of diet. Another study looked at data from over 485,000 people and found that vegetarians had a lower risk of developing Alzheimer’s disease than non-vegetarians. So, if you’re looking to keep your mind sharp as you age, following a vegetarian diet may be one way to help.

But it’s not just older adults who may benefit from eating more veggies – vegetarians may also have an advantage when it comes to memory performance. One study found that young adults who followed a vegetarian diet performed better on tests of working memory than those who didn’t follow this type of diet. So, why might the vegetarian diet be good for brain health? There are several possible explanations.

Additionally, plant-based diets tend to be lower in saturated fat and cholesterol than diets that include meat, which could also promote brain health by reducing inflammation. Saturated fat is unhealthy for many reasons. It can raise your LDL (“bad”) cholesterol and triglyceride levels, which are linked to heart disease, stroke, and other diseases. Saturated fat may also increase your risk of type 2 diabetes. Eating too much saturated fat can also lead to weight gain since it’s high in calories. And a high intake of saturated fat has been linked to some types of cancer, such as ovarian cancer. So why is saturated fat bad for you? Let’s take a closer look at the different ways it can impact your health. Saturated fat raises LDL cholesterol levels One reason saturated fat is unhealthy is that it raises your LDL (low-density lipoprotein) cholesterol levels. LDL cholesterol is often referred to as “bad” cholesterol because it can build up in your arteries, forming plaque that leads to heart disease, stroke, and other problems. When you have too much LDL cholesterol in your blood, it causes a fatty substance called triglycerides to build up in your artery walls. This buildup narrows your arteries and makes them less flexible — two problems that can lead to a heart attack or stroke.

Vegetarian diets have multiple benefits, but it’s also important to acknowledge that consuming a diverse array of nutritions and foods is important. Before you commit to any specific new eating habits, consult your doctor and do your own research!

Nutrition Training: What It Is and How to Do It Right

The Science of Color Therapy

The Toll of IBS: Emotional, Physical, and Mental