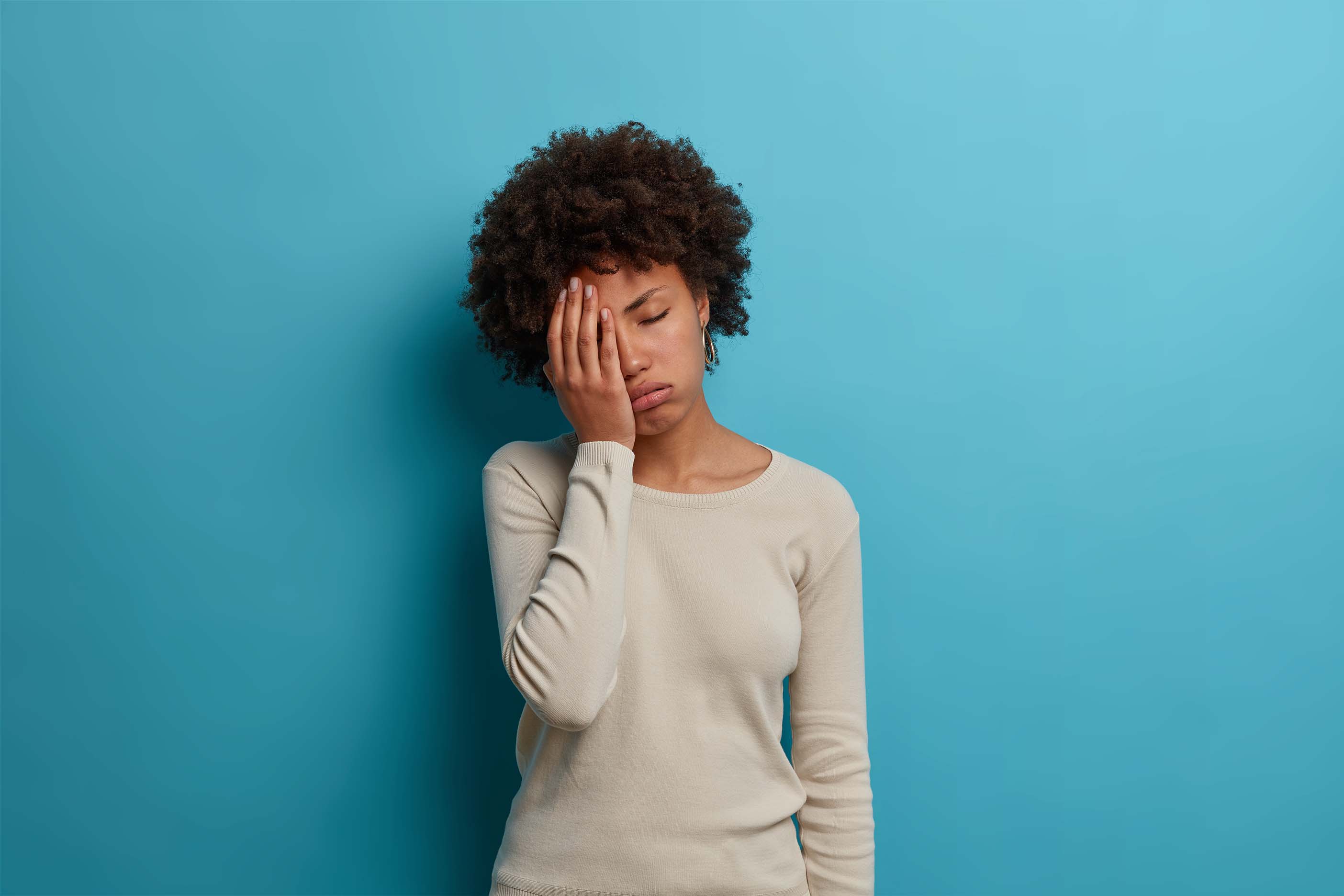 According to the National Sleep Foundation, 50 to 70 million Americans suffer from a sleep disorder. That’s a pretty staggering statistic, considering how important sleep is to our overall health and well-being. There are a variety of sleep disorders that can affect people of all ages. Some of the more common ones include insomnia, sleep apnea, restless leg syndrome, and Narcolepsy.

Restless Leg Syndrome. Restless Leg Syndrome is a neurological disorder that affects the nervous system. The main symptom is an irresistible urge to move the legs, which often occurs when lying down or sitting for long periods of time. The condition can also cause pain, tingling, or burning sensations in the legs. The exact cause of restless leg syndrome is unknown, but it is thought to be related to an imbalance of the brain chemical dopamine. Dopamine is a neurotransmitter that helps control muscle movement. People with low levels of dopamine are more likely to develop restless leg syndrome. Other possible causes include iron deficiency, pregnancy, and certain medications. There is no cure for restless leg syndrome, but there are treatments that can help relieve symptoms. Making lifestyle changes, such as exercising regularly and avoiding caffeine and alcohol, can often help. Taking certain medications, such as dopaminergic drugs, anticonvulsants, and antidepressants, can also be effective. In some cases, surgery may be necessary to treat underlying conditions that are contributing to restless leg syndrome. Living with restless leg syndrome can be challenging, but there are ways to cope with the condition. It is important to maintain a healthy lifestyle and to avoid activities that trigger symptoms. Taking medications as prescribed and attending support groups can also be helpful.

Narcolepsy. Narcolepsy is a chronic sleep disorder characterized by excessive daytime sleepiness and sudden, brief episodes of sleep. These episodes, called "sleep attacks," can occur at any time, even during activities such as driving, working, or eating. While there is no cure for narcolepsy, it is a treatable condition. With proper diagnosis and treatment, people with narcolepsy can lead normal, productive lives. What are the symptoms of narcolepsy? The most common symptom of narcolepsy is excessive daytime sleepiness (EDS). EDS is overwhelming sleepiness that is not relieved by napping. People with narcolepsy may also have one or more of the following symptoms:

• Cataplexy. This is sudden, brief episodes of muscle weakness or paralysis triggered by strong emotions such as laughter, anger, or fear. Episodes can vary from a slight weakness, such as drooping of the eyelids, to complete paralysis of the body. Cataplexy can last from a few seconds to several minutes.

• Sleep paralysis. This is a temporary inability to move or speak when falling asleep or upon waking up. Sleep paralysis can last from a few seconds to several minutes.

• Hallucinations. These can occur when falling asleep or upon waking up. They can be vivid and frightening.

The cause of narcolepsy is not fully understood, but it is thought to be caused by a combination of genetic and environmental factors. People with narcolepsy have a deficiency of a brain chemical called hypocretin (also known as orexin), which is involved in regulating sleep. It is not clear why this deficiency occurs, but it is thought to be due to an autoimmune reaction in which the body's immune system attacks and destroys the cells that produce hypocretin. Narcolepsy is often associated with other medical conditions, such as autoimmune disorders, brain injuries, and infections. A diagnosis of narcolepsy is based on the symptoms and medical history, as well as a physical examination. To rule out other conditions that can cause similar symptoms, your doctor may order tests, such as a sleep study, to measure your sleep patterns and sleepiness during the day. Your doctor may also recommend a polysomnogram, which is a test that measures brain activity, eye movement, and muscle activity during sleep. There is no cure for narcolepsy, but it is a treatable condition. Treatment focuses on managing the symptoms with medication and lifestyle changes. There are several types of medications that can help manage the symptoms of narcolepsy, including:

• Stimulants. These medications help to improve alertness and wakefulness.

• Antidepressants. These medications can help to improve mood and control cataplexy and sleep paralysis.

• Sodium oxybate. This medication is used to treat both excessive daytime sleepiness and cataplexy.

In addition to medication, there are lifestyle changes that can help manage the symptoms of narcolepsy. These include:

• Get enough sleep. People with narcolepsy often need to sleep more than the average person. It is important to get enough sleep at night and to take periodic naps during the day.

• Avoid triggers. Triggers for narcolepsy can vary from person to person, but may include stress, lack of sleep, and certain medications.

Parasomnias. Most of us have experienced a parasomnia at one time or another, whether it’s sleepwalking, sleep talking, or night terrors. Parasomnias are undesirable events or experiences that happen during sleep. Although they can be annoying, most parasomnias are harmless and don’t require treatment. There are three types of parasomnias:

1. Intrinsic: These occur as a result of a sleep disorder, such as sleep apnea or narcolepsy.

2. Extrinsic: These are caused by medications, drugs, or alcohol.

3. Idiopathic: The cause is unknown.

The most common parasomnias are:

1. Sleepwalking: This involves getting up and moving around while still asleep. It usually happens during the first few hours of sleep. Sleepwalkers are usually unaware of their surroundings and can do things like walk, eat, or even drive. In some cases, sleepwalkers can be violent.

2. Sleep talking: This is also known as somniloquy. It can range from mumbling a few words to carrying on a long conversation. Sleep talking usually happens during the first few hours of sleep.

3. Night terrors: This is a parasomnia that usually happens in children. It’s characterized by a sudden scream or cry followed by a period of confusion. The child may sweat, have a rapid heart rate, and breathe quickly. Night terrors usually happen during the first few hours of sleep.

4. Teeth grinding: This is also known as bruxism. It involves clenching and grinding the teeth. It can happen during the day or at night.

5. Sleep paralysis: This is a condition where you can’t move or speak while falling asleep or waking up. It can last for a few seconds to a few minutes. Sleep paralysis can be accompanied by hallucinations.

Parasomnias can be annoying, but they’re usually harmless. However, in some cases, they can be a sign of a more serious sleep disorder. If you’re concerned about a parasomnia, talk to your doctor.

There are a variety of sleep disorders that can negatively impact an individual’s quality of life. These disorders can cause daytime sleepiness, difficulty falling asleep or staying asleep, and can even lead to depression and anxiety. If you are struggling with any of these issues, it is important to seek help from a sleep specialist. There are many treatments available that can help you get the restful sleep you need.

Nutrition Training: What It Is and How to Do It Right

The Science of Color Therapy

The Toll of IBS: Emotional, Physical, and Mental