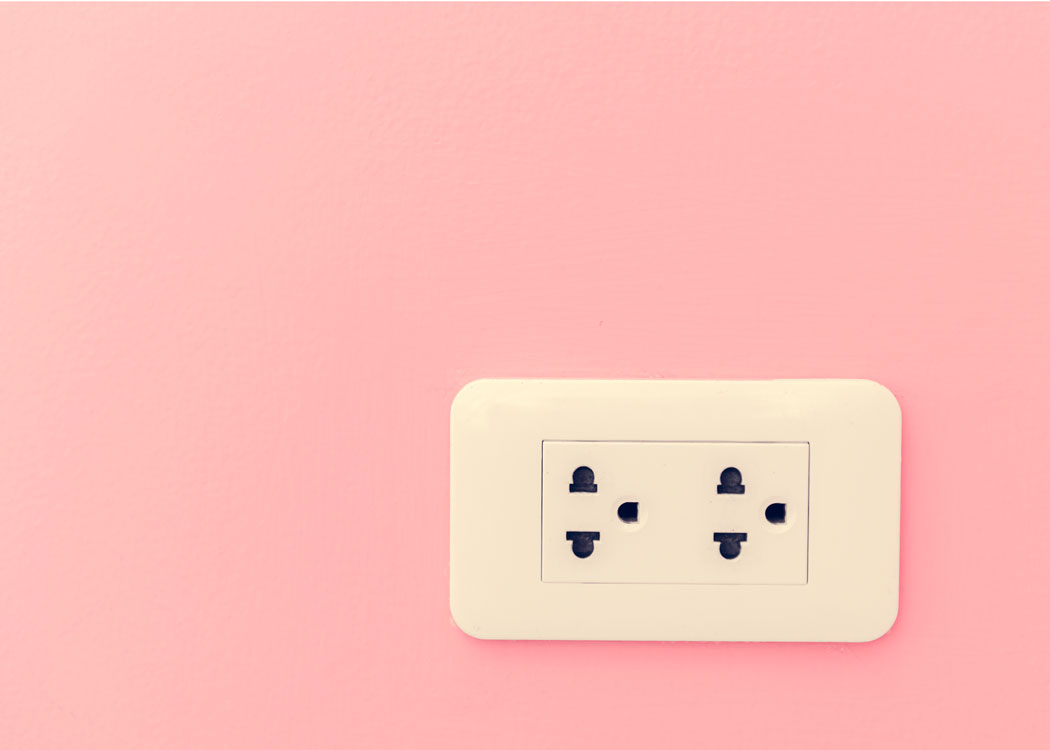 Our health, as human beings, and the health of the environment are inextricably linked. One example of this is found in the impacts of EMF emissions. EMF emissions are a type of radiation that is emitted from electronic devices. This radiation can be either man-made or natural.

EMF emissions have been shown to cause health problems in humans, including cancer and neurological disorders. But, they can also disrupt our natural environment. For instance, a new study published in the journal Science Advances provides further evidence of this, finding that EMFs can interfere with the migratory patterns of birds.

The findings are concerning because they suggest that EMFs could potentially disrupt the delicate balance between predator and prey populations, as well as other aspects of the food chain. EMF emissions are known to cause cancer in humans, and there is also evidence that they can impact brain development and behavior. Given the ubiquity of EMF-emitting devices like cell phones and laptops, it's important to better understand the history of EMF emissions and the potential risks that they currently pose.

In the late 19th century, electricity was first introduced into homes and businesses in the United States. This led to an increase in the use of electrical appliances and devices, which in turn resulted in a corresponding increase in the emission of electromagnetic fields (EMFs). But, why is the increase in EMF emissions potentially dangerous? One theory is that they can damage DNA, leading to cancerous cell growth. Additionally, chronic EMF exposure has been shown to disrupt normal electrical activity in the brain, which could lead to headaches, sleep problems, fatigue, and other symptoms.

In response to public concern about potential health effects from EMF exposure, Congress passed the Radium Act in 1925, which placed restrictions on the use of radioactive materials. However, there were no federal regulations governing EMF emissions until 1974, when Congress enacted the Radiation Control for Health and Safety Act. Since then, there has been a growing body of scientific evidence linking EMF exposure to various health problems. In particular, studies have found associations between EMF exposure and cancer, reproductive issues, neurological disorders, and other illnesses.

As a result of these findings, numerous countries have enacted policies to reduce EMF exposure. For example, some countries have banned the sale of cell phones to children under a certain age and mandated that all new cell phone towers be built at least a certain distance away from schools and residences. The strength of the EMF depends on the amount of current flowing through the conductor (wire), so devices that use more power tend to emit stronger EMF.

Despite these efforts to reduce EMF exposure levels, many people are still concerned about potential health risks posed by even low levels of EMF emissions. Given the ubiquity of electronic devices and appliances in modern life, it is difficult to avoid all sources of EMF exposure.

It’s also important to note that EMF emissions can potentially disrupt our natural environment. Humans rely on the natural world for many things – food, water, air, and resources. We also depend on the environment to provide a stable climate and support a healthy ecosystem. The health of humans and the natural world are interconnected. EMF pollution can contribute to global warming by trapping heat in the atmosphere along with influencing the migratory patterns of birds and environments in which animals live.

We aren’t only pessimistic though! We can save ourselves from EMF emissions by making some changes in our lifestyle and using some technological devices.

Here’s five clear and effective steps we can take towards reducing our exposure to EMF emissions:

Admittedly, there is a constantly growing body of evidence that EMF emissions are dangerous to humans. At the same time, humans are becoming more and more dependent on technology to power our lives. It might be difficult to take drastic measures and completely eliminate your exposure to EMF emissions in our modern world, but you can definitely start with smaller steps. And even smaller steps are worth it when we’re talking about a greater chance for a longer life!