Adoption: A Journey of Hope 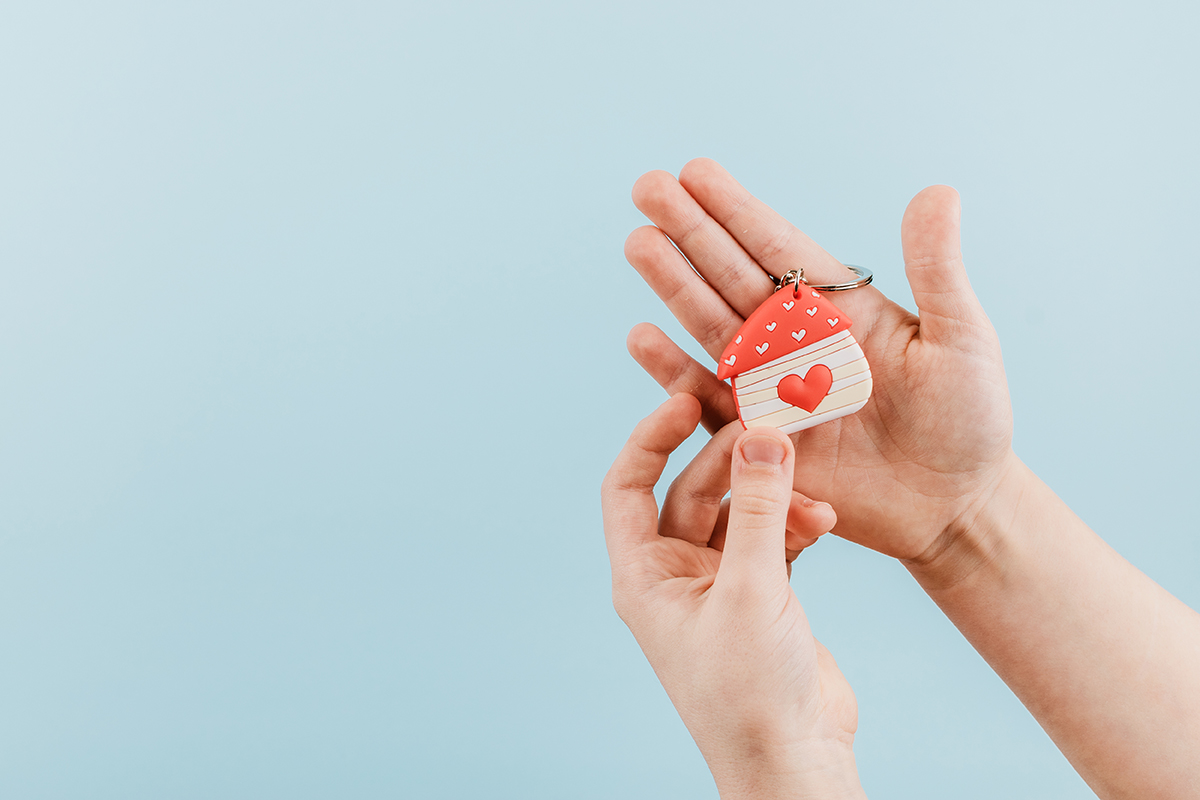 The History of Adoption in the United States since 1900.

Adoption has a long and complex history in the United States. It is believed that the first recorded adoption in what is now the U.S. took place in 1615, when a Virginia colonist adopted an Indian child. However, early adoptions were often informal arrangements between families and friends and were not subject to any legal regulation. The modern era of American adoption began in 1851, when Massachusetts became the first state to pass laws governing adoption procedures. Since then, adoption practices have undergone significant changes, as social attitudes toward childbearing and childrearing have evolved.

Accurate information about adoptions in the United States can be hard to ascertain as some states do not keep track of this information or some adoptions are arranged privately but here are some basics stats:

In recent years, there has been a trend toward more open adoptions, in which birth parents maintain some contact with their children after placement.

There are several reasons why people choose to adopt children. Some couples or individuals cannot conceive a child naturally for medical reasons; others may want to provide a home for a child who would otherwise be raised in foster care; and still others may simply prefer to build their family through adoption rather than pregnancy.

No matter the motivation, adopting a child can be a rewarding experience for both parents and child alike. The process of adopting a child can vary depending on whether it is a domestic or international adoption, as well as other factors such as whether the adoptee is related to the adoptive parent(s).

In general, however, all adoptions must go through certain steps before they are finalized.

There are many organizations dedicated to helping children get adopted into loving homes. Some notable innovators include:

These agencies have helped place millions of orphans and unwanted children into good homes since their inception. While most people think only married heterosexual couples can adopt babies, this isn’t always true. Married same-sex couples may also jointly petition to adopt, although this isn’t currently recognized in every state. Single individuals may also adopt babies domestically under some circumstances - typically if they prove they have sufficient income, stability, and support systems in place - but face more hurdles than married couples do. Additionally, while race used to play a role in preventing certain couples from successfully adopting - particularly black couples trying to adopt white races -most states no longer consider this when making placement decisions as part of their commitment to transracial placements being successful for everyone involved.

Adoption provides children with a permanent, loving family and has many advantages for parents too. Adoption gives parents the opportunity to expand their families and create a forever home for a child in need. While choosing to adopt a child is highly personal – the benefits for families are a life-time of joy and enrichment for the whole family.