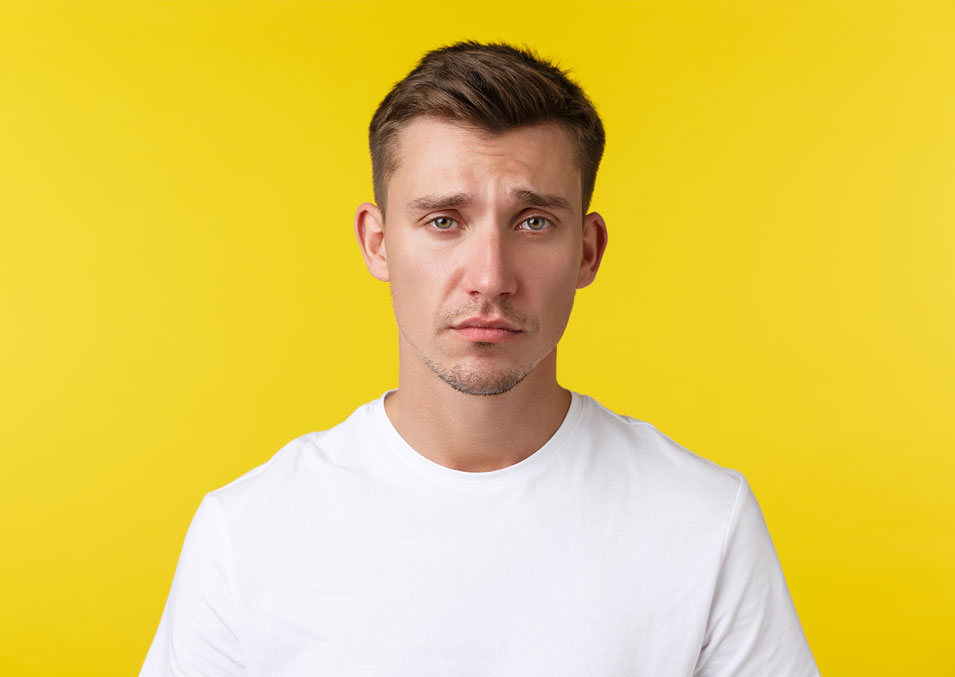 Do you get tired often? Is it extremely hard to wake yourself up even as the day goes on? Are you heavily addicted to coffee? Tiredness is inevitable for most people in the society we live in, but there is a difference between being a person living in a working capitalist society and having Chronic Fatigue Syndrome. CFS, as it is commonly known, can be a very ambiguous illness. That’s why we want to highlight specific symptoms that you can look out for if you find yourself feeling tired more often than usual!

Chronic fatigue syndrome is a debilitating condition characterized by extreme fatigue that does not improve with rest. The cause of chronic fatigue syndrome is unknown, although there are several theories about its potential causes. One theory suggests that CFS may be caused by an infection, such as a virus. This could explain why some people develop CFS after suffering from a viral illness, such as glandular fever. Another possibility is that CFS may be triggered by an immune system dysfunction. This means your body is unable to fight off infections properly, which could make you more susceptible to developing chronic fatigue syndrome. There is also some evidence to suggest that psychological factors may play a role in the development of CFS. Stressful life events, such as divorce or bereavement, have been linked to the onset of chronic fatigue syndrome. It’s thought that these types of events may trigger a change in hormone levels, which could lead to fatigue and other symptoms associated with CFS. Genetics may also play a role in who develops chronic fatigue syndrome; studies have shown that people with close relatives who have the condition are more likely to develop it themselves. Regardless of the cause, it’s essential to understand the symptoms and effects so that you can catch CFS if you have it!

There are many possible symptoms of chronic fatigue syndrome, but the most common include: extreme tiredness or exhaustion, poor sleep, muscle pain, joint pain, headaches, dizziness or lightheadedness, difficulty concentrating or memory problems. These symptoms can vary in severity from person to person and can come and go over time.

While there’s no one definitive test for CFS, your doctor can rule out other potential causes of your fatigue and make a diagnosis based on your symptoms. This is important because there are many similar conditions and diseases to CFS.

Medications such as antidepressants or anti-inflammatory drugs may also be prescribed to help manage specific symptoms. It’s important to talk to your doctor first, however, before taking any drugs.

Finally, complementary therapies such as massage therapy or acupuncture may also be beneficial in relieving some of the symptoms associated with Chronic Fatigue Syndrome. It might even be smart to try talking to a psychologist or therapist to improve your mental health. Fatigue might feel like a physical issue, but often it is induced by mental struggle and stress.

There’s a lot of reasons to be tired all of the time. Work is laborious, taking care of your family can be emotionally draining, you might even workout a lot! Any of these are justifiable reasons to be tired. But, if the tiredness isn’t going away and the symptoms you read about above seem relatable, it might be time to talk to your doctor about Chronic Fatigue Syndrome.