Introduction to the Atkins Diet: Pros and Cons 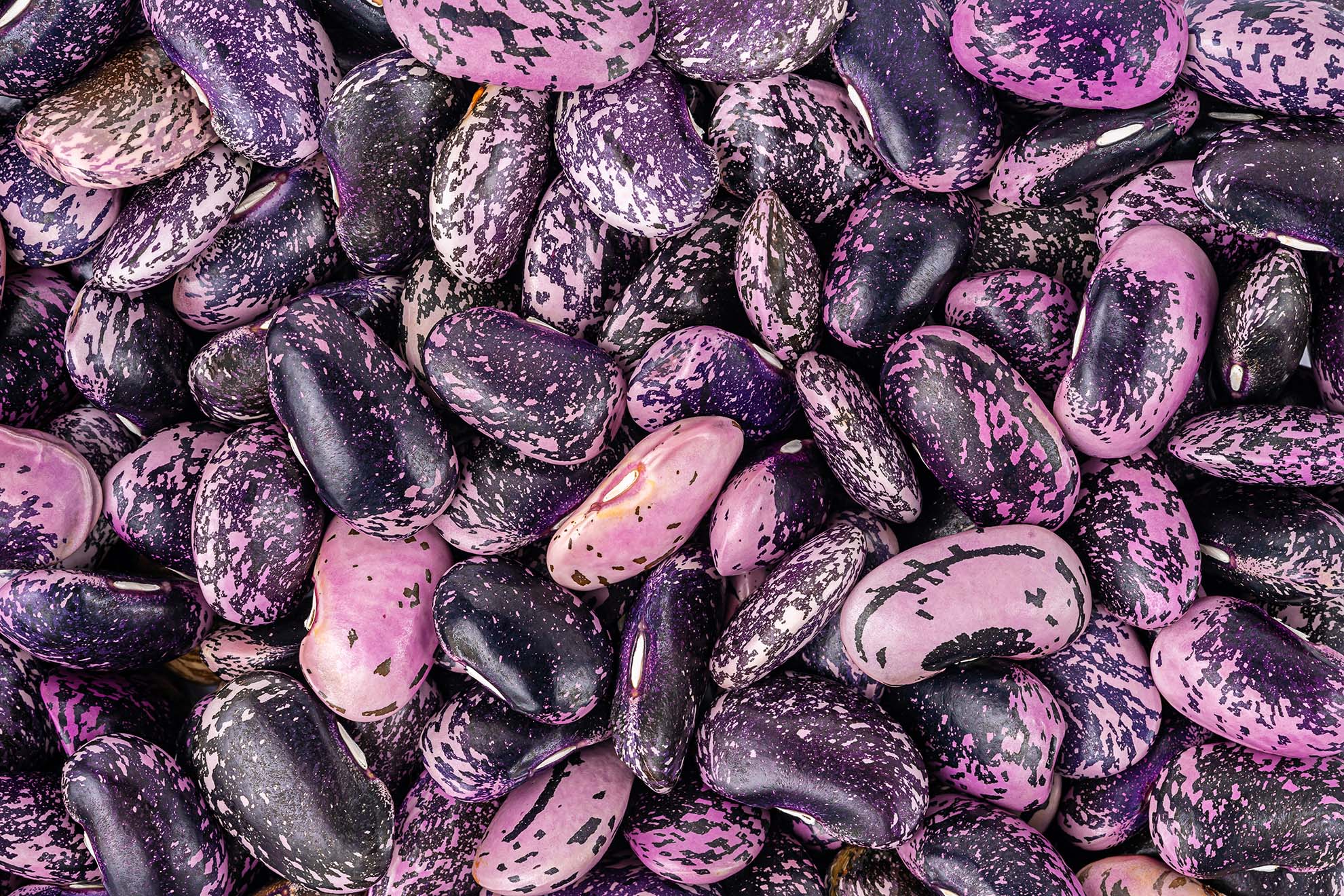 The Atkins diet is a low-carbohydrate fad diet promoted by Robert Atkins and inspired by a research paper he read in the Journal of the American Medical Association. The paper, called "Weight Reduction," was written by Dr. Alfred W. Pennington. In the early 1960s, Dr. Pennington was working with obese patients at the University of Pennsylvania. He found that many of his patients were able to lose weight by eating a diet that was very high in fat and protein and very low in carbohydrates. Atkins popularized his diet in the 1972 book Dr. Atkins' Diet Revolution, which became a bestseller. He claimed that his diet could help people lose weight without having to restrict calories. He also claimed that his diet could treat a variety of health conditions, including heart disease, diabetes, and cancer. Atkins' diet was based on the idea that eating a lot of fat and protein and very few carbohydrates would cause the body to burn more fat for fuel. This process is known as ketosis. Atkins believed that ketosis was a "metabolic advantage" that would help people lose weight.

There are four phases to the Atkins diet: induction, ongoing weight loss, pre-maintenance, and lifetime maintenance. The induction phase is the most restrictive, and lasts for two weeks. During this phase, you eat a high-fat, low-carbohydrate diet. You can eat all the meat, poultry, fish, and cheese you want, but you must avoid all fruits, vegetables, breads, pastas, grains, and sugar. The ongoing weight loss phase is less restrictive, and you slowly add back in carbohydrates until you reach your goal weight. The pre-maintenance phase is when you start to reintroduce more carbohydrates into your diet, and the lifetime maintenance phase is when you stay at your goal weight.

There are many potential benefits of the Atkins diet, including weight loss, improved blood sugar control, and reduced risk of heart disease. However, there are also some potential risks, such as increased cholesterol levels and kidney damage.

The Atkins diet is not for everyone, and it's important to talk to your doctor before starting any new diet.