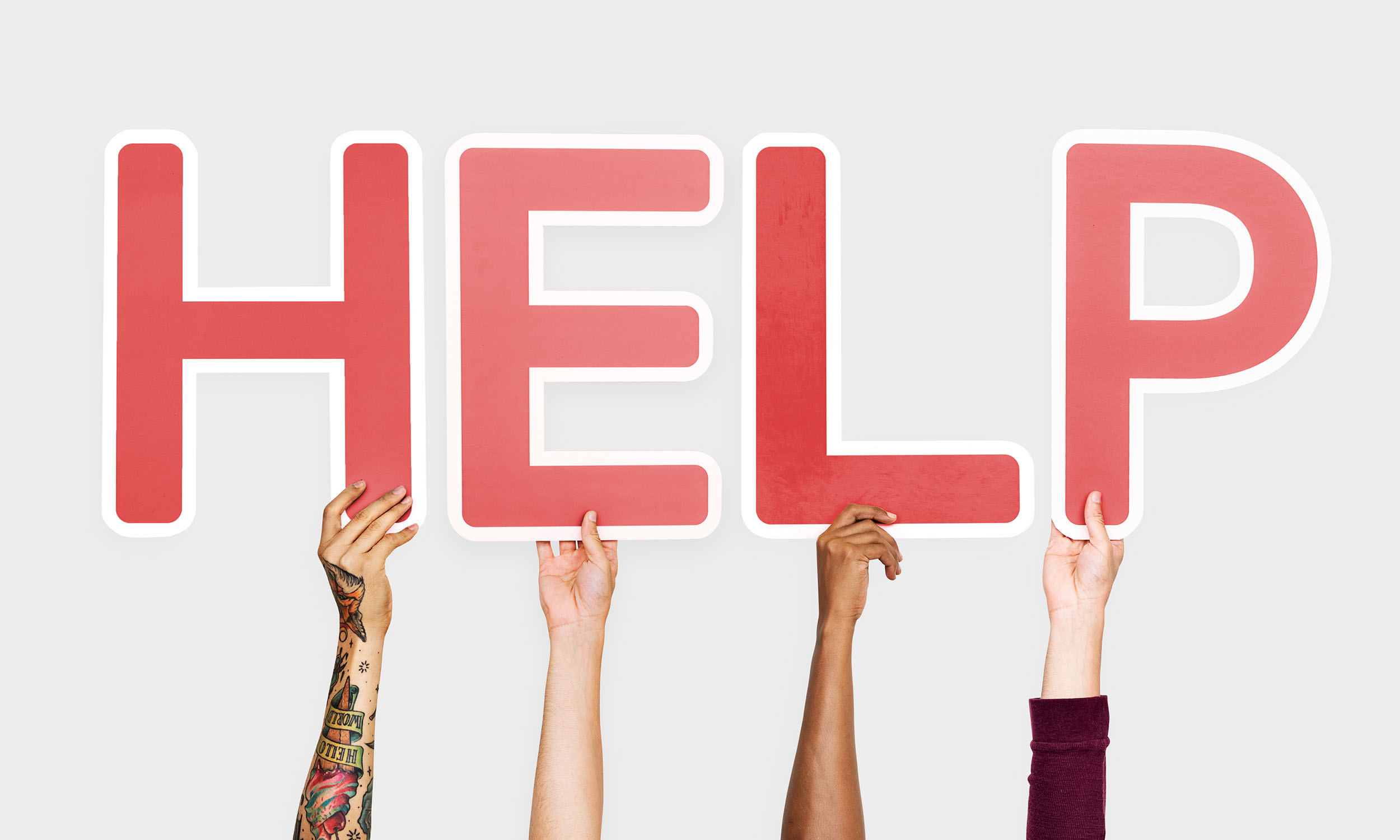 Substance abuse is a serious problem in the United States. According to the National Institute on Drug Abuse (NIDA), about 20 percent of Americans aged 12 and older reported using an illicit drug in the past month. Of those, about 9 percent reported using two or more drugs. The most commonly abused substances include alcohol, tobacco, marijuana, cocaine, and prescription drugs.

Each of these substances has different signs and symptoms of abuse. Alcohol abuse is characterized by excessive drinking, blackouts, hangovers, and withdrawal symptoms when not drinking. Physical signs of alcohol abuse include flushed skin, dilated pupils, and poor coordination.

Marijuana abuse is characterized by using the drug regularly, despite negative consequences. These consequences can include impaired judgment, difficulty concentrating, and problems with memory and coordination. Physical signs of marijuana abuse include red eyes and an increased appetite.

Cocaine abuse is characterized by a strong desire to use the drug, even when it is no longer needed. Cocaine abuse can lead to financial problems, relationship troubles, and difficulty keeping a job. Physical signs of cocaine abuse include dilated pupils, increased heart rate, and elevated blood pressure.

Substance abuse treatment is the process of medical or psychotherapeutic intervention for dependency on psychoactive substances like alcohol, prescription drugs, and street drugs. The goal of substance abuse treatment is to help the person achieve long-term sobriety and avoid relapse. Substance abuse can have a devastating effect on the lives of those affected. It can lead to financial ruin, loss of employment, and broken relationships. It can also lead to health problems, including addiction and overdose.

The first step in substance abuse treatment is detoxification, which is the process of removing the drugs from the body. This can be done by tapering off the use of the substance or by going through withdrawal.

Withdrawal can be uncomfortable and even dangerous, so it is important to detox under the care of a medical professional. After detox, the next step in treatment is usually counseling and therapy. This can help the person to understand the root cause of their addiction and to develop coping mechanisms for dealing with triggers and cravings.

Counseling can be done in individual or group settings.

Medication may also be prescribed as part of treatment. This can help to reduce cravings and withdrawal symptoms. Medications that are commonly used include buprenorphine, methadone, and naltrexone.

Substance abuse can lead to serious problems, including addiction. If you or someone you know is struggling with substance abuse, there are treatments available. Treatment for substance abuse typically includes counseling and support groups.