The Importance of Physical Activity in Maintaining a Healthy Lifestyle 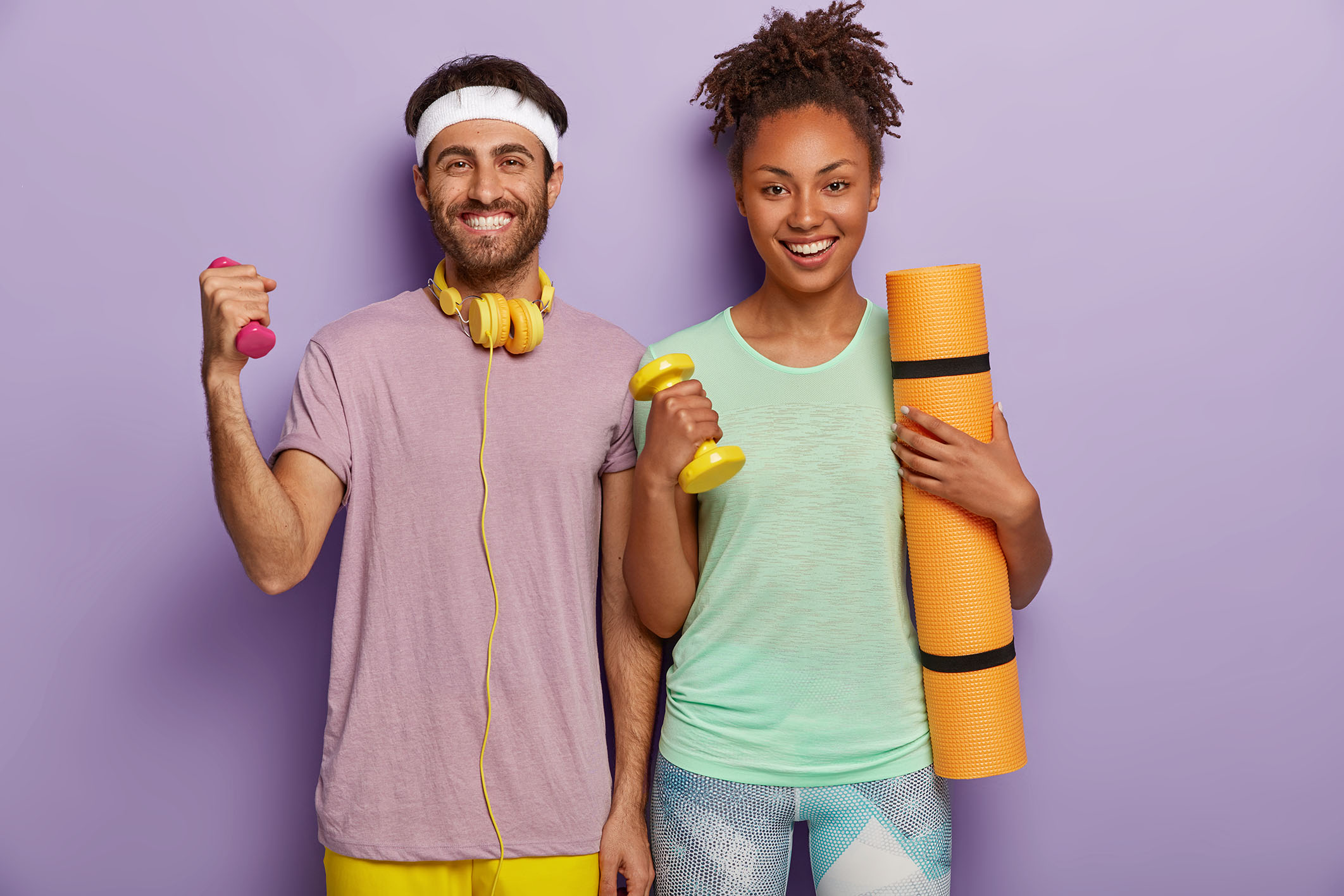 The promotion of physical activity has a long and varied history.

Pre-World War II. The early years of physical activity promotion were largely focused on improving the health of individuals. This was motivated by the belief that physical activity could prevent or cure a wide range of diseases and health conditions. One of the earliest efforts to promote physical activity was the creation of "open-air schools" in the late 19th and early 20th centuries. These schools were designed to provide fresh air and exercise for children, who were believed to be particularly vulnerable to the health risks of inactivity. The open-air movement was led by figures such as Austrian physician Hermannbillroth, who opened the first such school in Vienna in 1882. The movement quickly spread to other countries, including the United States, where the first open-air school was established in 1903. The open-air schools were just one example of the many different types of initiatives that were launched in the pre-World War II era to promote physical activity. Other examples include the creation of fitness clubs, the establishment of exercise classes in schools and universities, and the founding of organizations such as the National Recreation Association (now the National Recreation and Park Association) in the United States.

Postwar years. The promotion of physical activity entered a new phase in the postwar years. This was partly due to the growing popularity of sports and physical recreation, which were seen as an enjoyable way to be active. It was also motivated by the realization that physical activity could play an important role in preventing or reducing the risk of a number of chronic diseases, such as heart disease, stroke, and cancer. This led to the establishment of national fitness programs in countries such as the United States (with the Presidential Physical Fitness Test) and the United Kingdom (with the National Fitness Council). The postwar years also saw the development of a number of new physical activity promotion initiatives, such as the founding of the President's Council on Physical Fitness and Sports in the United States and the creation of the Change4Life program in the United Kingdom.

The Importance of Physical Activity

It's no secret that we are living in sedentary times. According to the World Health Organization, over 1.4 billion adults worldwide are not getting enough physical activity. That is approximately one in three adults. Lack of physical activity is a leading risk factor for death worldwide. The good news is that being physically active has tremendous benefits for our health. It can help prevent or manage many chronic diseases such as heart disease, stroke, cancer, diabetes, and obesity. It can also help improve mental health and well-being. There are many reasons why we should make physical activity a part of our daily lives. Here are just a few:

1. It can help prevent or manage chronic diseases.

2. It can improve mental health and well-being.

3. It can help keep our bones and muscles strong.

4. It can help control our weight.

5. It can increase our energy levels.

6. It can help us sleep better.

7. It can reduce stress.

8. It can make us look and feel younger.

9. It can increase our lifespan.

There are many ways to get more physical activity in our lives. We can take the stairs instead of the elevator, park further away from our destination, walk or bike instead of drive, or take a brisk walk during our lunch break. Whatever works for us, the important thing is that we make a commitment to being more active. Our health depends on it.

Whether you're starting from scratch or getting back into shape after a long break, it's important to ease into things gradually in order to minimise the risk of injury and stay motivated. Here are a few tips to help you get started with physical activity:

1. Choose an activity that you enjoy If you're not enjoying your chosen activity, you're much less likely to stick with it in the long run. There are endless possibilities when it comes to exercise, so there's bound to be something out there that you enjoy. If you're not sure where to start, try a few different things until you find something that you like.

2. Set realistic goals It's important to set realistic goals when starting a new exercise routine. If your goals are too ambitious, you're likely to get discouraged and give up. Start by setting small, achievable goals, and gradually increase the difficulty as you get more comfortable with the activity.

3. Find a buddy Having someone to exercise with can make the whole experience more enjoyable and help you stay motivated. If you don't have any friends or family who are interested in exercising with you, there are plenty of online communities and forums where you can find workout buddies.

4. Invest in some quality gear Investing in quality gear for your chosen activity can make a big difference in terms of comfort and performance. However, you don't need to go overboard - just make sure that you have the basics covered. For example, if you're planning on running, you'll need a good pair of running shoes.

Regular physical activity is one of the most important things you can do for your health. It can help: - control your weight - reduce your chances of developing heart disease, stroke, type 2 diabetes, osteoporosis and some cancers - improve your mental wellbeing - increase your chances of living longer So make physical activity part of your everyday life, no matter what your age, weight or fitness level. Just 30 minutes of moderate activity on most, if not all, days can make a difference to your health.