The Many Health Benefits of Iodine 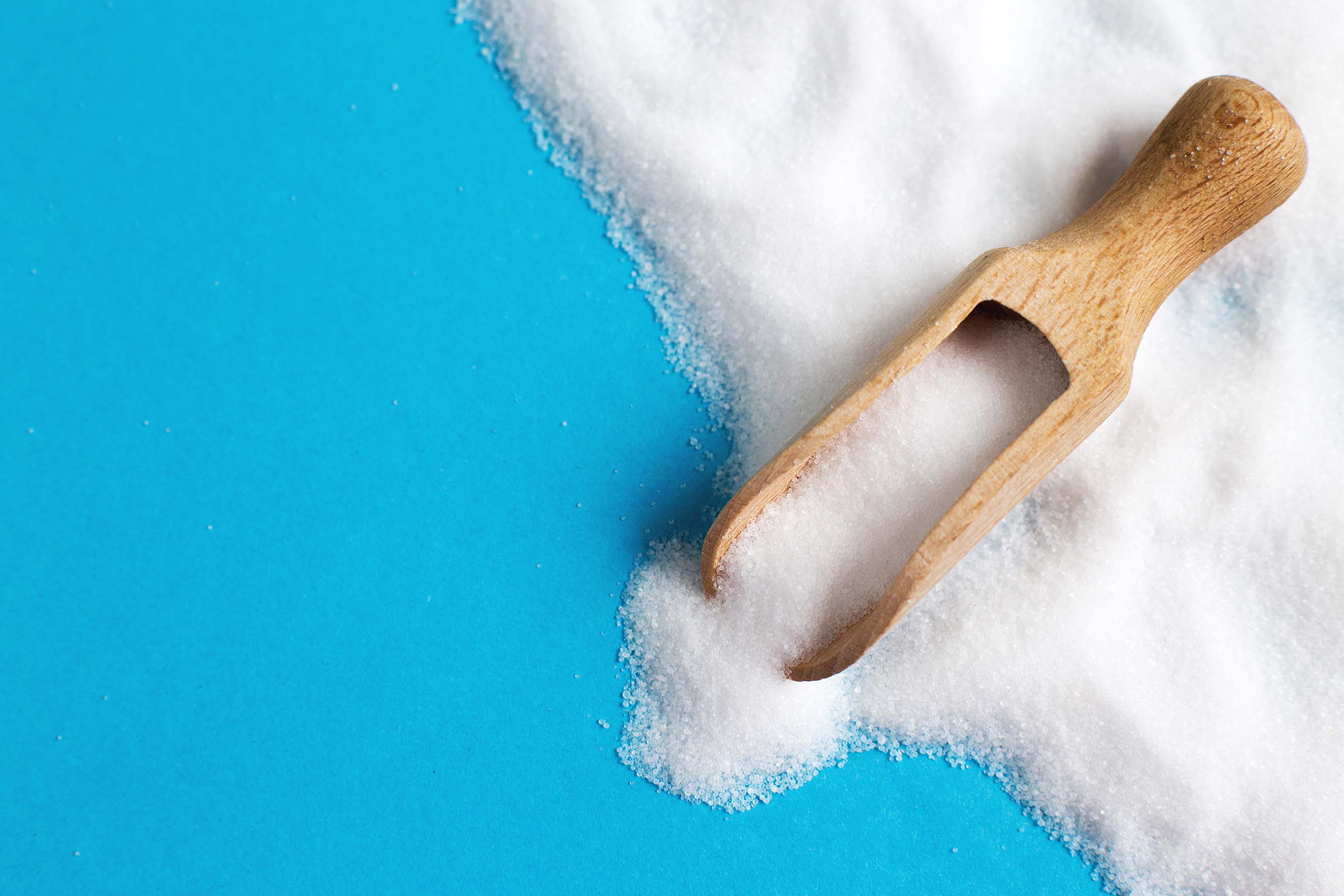 Iodine is found naturally in some foods, such as seafood, seaweed, dairy products, and eggs. It can also be added to foods or taken as a supplement. The best way to get iodine is from food, as the body absorbs it more easily from food than from supplements. Iodine-rich foods include:

Seafood: Fish, shrimp, lobster, and crab are all good sources of iodine.

Seaweed: Many types of seaweed are rich in iodine, including kelp, wakame, hijiki, and kombu.

Eggs: Eggs are a good source of iodine.

Iodine can also be found in some plant foods, such as potatoes, beans, and wheat. However, the body does not absorb iodine from plant foods as well as it does from animal foods. Iodine is also added to some foods, such as bread, salt, and cereals. This is because iodine is added to salt, and many cereals are fortified with iodine. Iodine is also available in supplement form. Iodine supplements are typically taken in the form of iodine tablets or drops. They can also be found in some multivitamins.

The amount of iodine needed depends on the severity of the deficiency. In most cases, a daily supplement of 150 micrograms of iodine is enough to correct the deficiency. Iodine supplements are generally considered safe. However, too much iodine can be harmful. Too much iodine can cause thyroid problems. Therefore, it is important to take only the amount of iodine that is recommended by a healthcare provider.