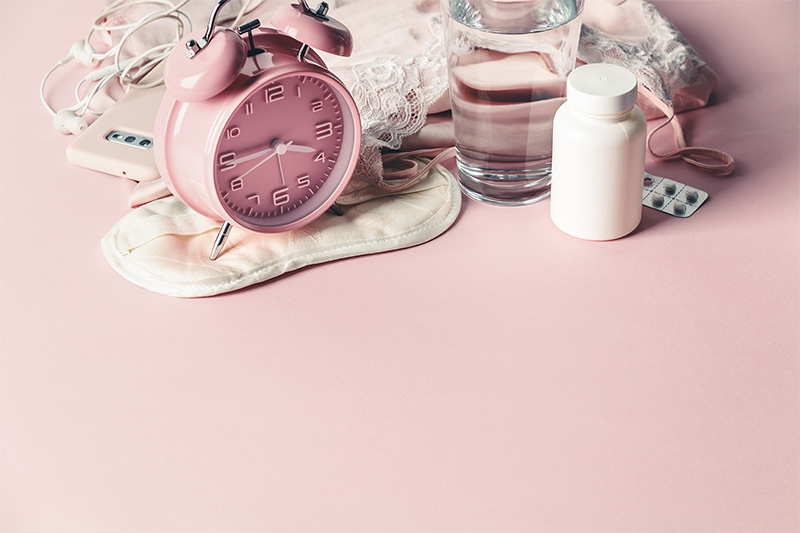 “Oh my god that gives me so much anxiety” and “Lol I’m literally depressed” are two sayings you can hear pretty often while waiting in line for a bar with a thirty dollar cover or at a coffee shop with ten dollar lattes. But, these are two real conditions and while they do have their similarities, they also have their differences. We are going to highlight both, but really try to focus on the differences to help you identify which one you might identify with more closely.

Depression is a mood disorder that causes a persistent feeling of sadness and loss of interest. It affects how you feel, think, and behave and can lead to a variety of emotional and physical problems. You may have trouble doing normal day-to-day activities due to depression. Depression is one of the most common mental disorders in the United States. More than 16 million adults in the United States had at least one major depressive episode in 2015. Depression can occur at any age, but usually starts during the teens or early adulthood. Women are more likely than men to experience depression. Some studies show that one-third of women will experience a major depressive episode in their lifetime. There are many different types of depression, each with its own symptoms:

There are a number of other types of depression but now we want to focus on extracting and highlighting the differences between the two mental illnesses: depression and anxiety.

Depression and anxiety are two of the most common mental health disorders. While they share some similarities, there are also important differences. Both depression and anxiety can cause feelings of sadness, worry, and stress. They can also interfere with sleep, appetite, and concentration. But there are key ways in which these two disorders differ.

Depression is characterized by persistent low mood and loss of interest or pleasure in activities. It can also involve other symptoms such as fatigue, poor concentration, changes in appetite or weight, insomnia or hypersomnia (excessive sleeping), restlessness or slowed movements, feelings of worthlessness or guilt, and thoughts of death or suicide. Depression typically lasts for at least two weeks but can last for months or even years.

Anxiety, on the other hand, is characterized by feelings of unease, worry, and dread. It may also include physical symptoms such as a racing heart rate, sweating palms, trembling hands/legs/voice/body, chest pain, shortness of breath, stomach upset, dizziness, headaches, and hot flashes. Anxiety can be triggered by a specific event (such as public speaking) or it can be more general (feeling anxious all the time without an obvious trigger). Unlike depression, anxiety is usually not long-lasting unless it becomes chronic (an ongoing condition), in which case you should talk to a psychologist or psychiatrist immediately.