Iron deficiency: What you need to know 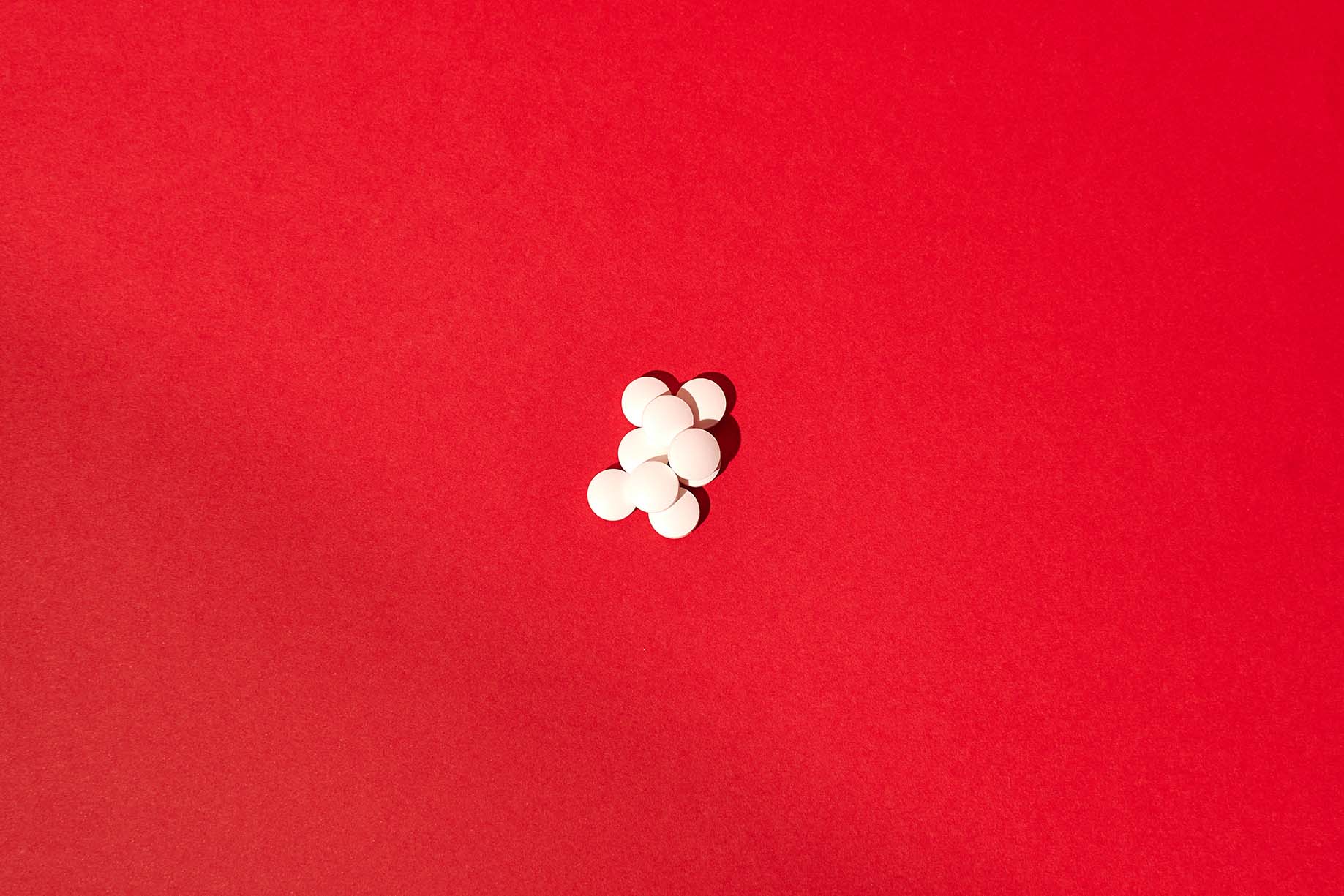 Iron deficiency is the most common nutrient deficiency in the world. It is estimated that up to 30% of the world’s population may be affected by iron deficiency. While it can affect people of any age, it is most commonly seen in pregnant women, young children, and women of childbearing age. There are many different symptoms of iron deficiency, which can make it difficult to diagnose.

Some of the most common symptoms include:

- Having a rapid heartbeat

- Feeling cold all the time

- Developing skin problems, such as eczema or psoriasis

If you are experiencing any of these symptoms, it is important to see your doctor to get tested for iron deficiency. Iron is an important mineral that is necessary for the body to function properly. It is a key component of hemoglobin, which is a protein found in red blood cells that helps to carry oxygen throughout the body. Iron is also necessary for the body to produce energy. If you are deficient in iron, you may not be getting enough oxygen to your tissues, which can cause you to feel tired and weak. You may also experience other symptoms such as shortness of breath, dizziness, and lightheadedness. This is because without enough iron, the body is not able to produce enough red blood cells, which can lead to anemia. Anemia is a condition in which there are not enough red blood cells in the body. This can cause you to feel tired and weak, and can also lead to other health problems. If you are diagnosed with iron deficiency, there are a few things that you can do to improve your condition. The first step is to make sure that you are eating enough foods that are high in iron.

Some good sources of iron include:

It is also important to make sure that you are drinking enough fluids, especially water. If you are not getting enough fluids, it can cause you to become dehydrated and can also make it more difficult for your body to absorb the iron from food. If you are unable to get enough iron from food, your doctor may prescribe an iron supplement. This is a pill or liquid that you take daily that contains iron. It is important to take the supplement as prescribed, and to not take more than the recommended dosage. Iron deficiency is a common problem that can cause you to feel tired and weak. If you are experiencing any of these symptoms, it is important to see your doctor to get tested for iron deficiency. There are a few things that you can do to improve your condition, including eating foods that are high in iron, drinking enough fluids, and taking an iron supplement if necessary.