The Role of Serotonin In The Body 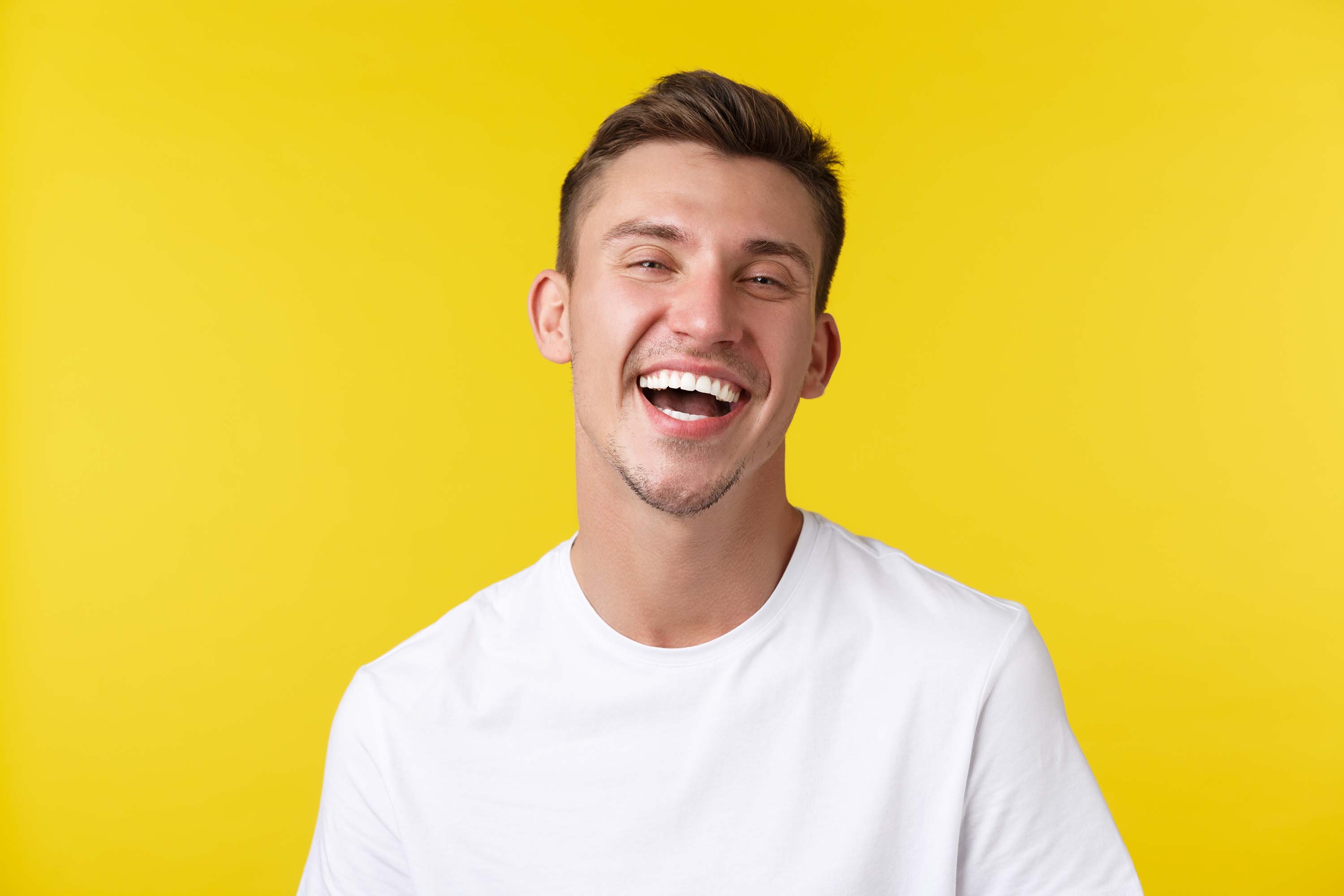 Serotonin is a neurotransmitter that plays a big role in the human body. It’s sometimes called the “happy chemical” because it’s associated with happiness and well-being. Serotonin is found in the brain and in the gut. In the brain, it’s thought to regulate mood, appetite, and sleep. In the gut, it’s thought to help with digestion. There are a lot of different ways that serotonin can impact the body. For example, low levels of serotonin have been linked to depression.

Conversely, too much serotonin can lead to anxiety and other mental health problems.

Serotonin is also involved in a number of other processes, including:

• Blood clotting. Blood clotting is an important process that helps to prevent excessive bleeding. Serotonin is involved in the process of blood clotting by promoting the formation of clots.

• Bone health. Bone health is another area where serotonin is important. Serotonin helps to regulate the activity of osteoblasts, which are cells that are responsible for the formation of new bone.

• Nerve function. Nerve function is also regulated by serotonin. Serotonin is involved in the transmission of signals between nerve cells.

• Sexual function. Sexual function is another area where serotonin plays a role. Serotonin is involved in the regulation of sexual desire and the functioning of the reproductive system.

As you can see, serotonin plays a big role in the human body. It’s involved in a lot of different processes, and it can have a big impact on our mental and physical health.